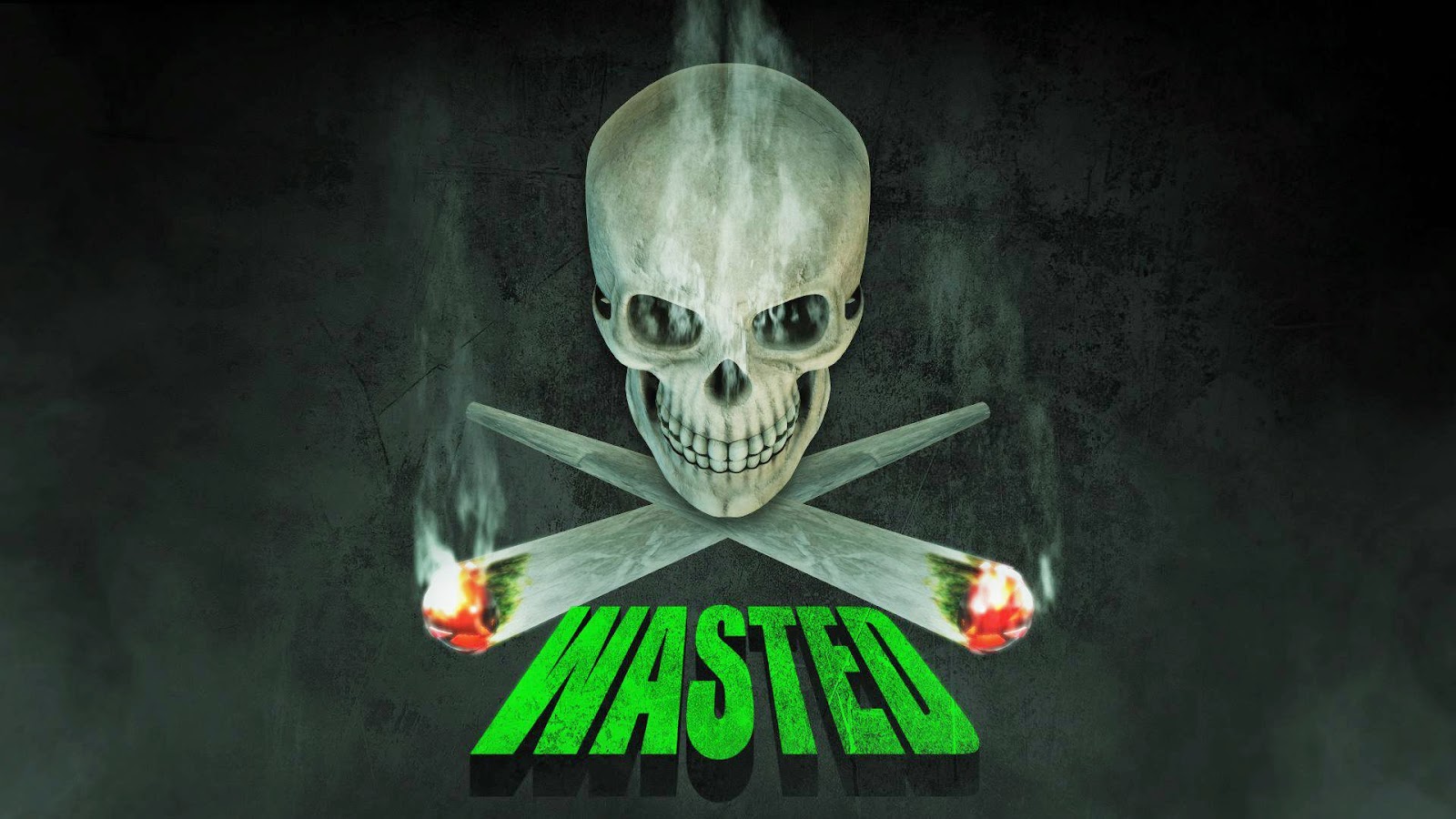 There is a competition running at the moment; The CBC ComedyCoup Challenge in which the winning project gets awarded a prime time special on the CBC Network which I think is some Canadian TV thing. I received an email from one of the hopeful contestants who want their show Wasted to be the winning one.

The show creators describe Wasted as a Zombie Stoner Geek Comedy and say it is like The Walking Dead meets Pineapple Express. A bunch of losers drink and smoke their way though the end of the world with frequent flashbacks to show what they were like before the zombies rose up. 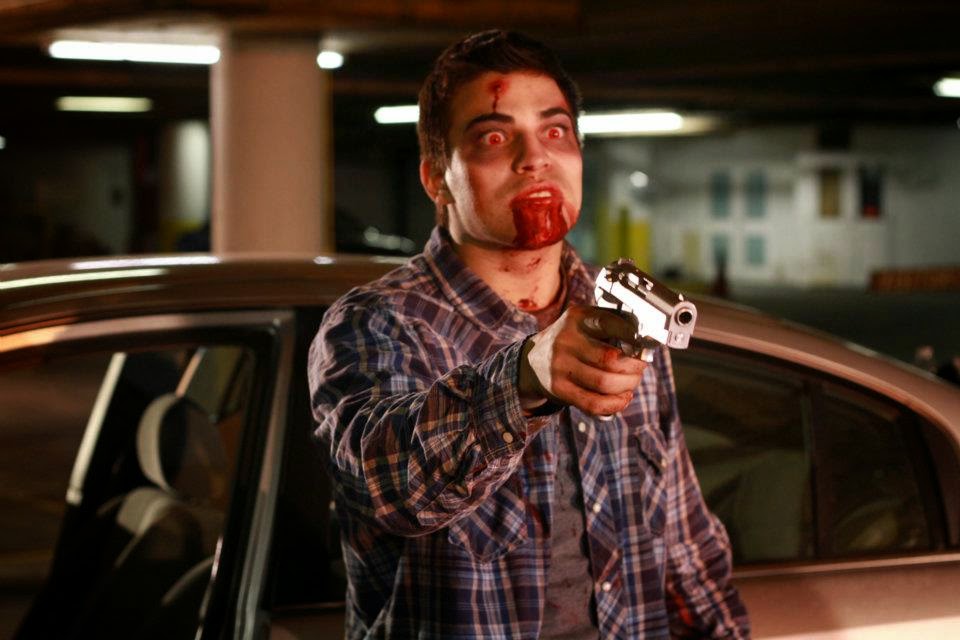 The creators hope this is a unique type of show, even for the crowded zombie genre. Check out their page on the Comedy Coup website where their project can also be voted for. Comedy is a hard thing to get right, there were a couple of fun parts in their pitch (that can also be viewed on the site). Reminds me a bit of the web series BumBloods which had a similar idea of idiots surviving in Zombie Armageddon. Anyway I wish them all the best there can never be too much zombie stuff around!
Posted by Daniel Simmonds at 10:58