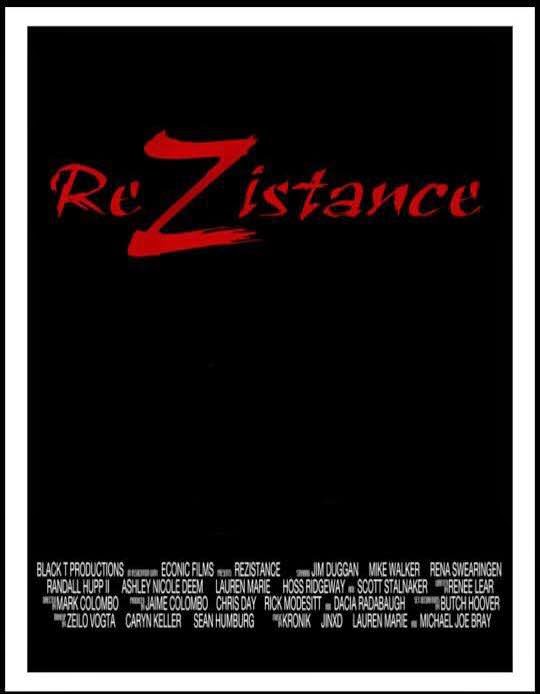 When Black T Productions contacted me asking if I wanted to review a zombie film I did not offer much ReZistance (sorry had to get that pun out there to begin with!). I love zombie films as the name of my blog would suggest. ReZistance is an indie film and was made for the sum of $2,500 so I was prepared for some dodgy acting and special effects.

After a mysterious woman conducts some black magic the dead begin to rise attacking and killing the living. With zombie apocalypse in full swing a group of survivors that includes a martial arts student, a brother and sister duo, a biker, and a retired cop team up. The ex cop; Luke thinks he knows just who is responsible for the uprising of the undead and so together they all set out to put an end to the horror.

To begin with the acting is not the worst I have ever seen, in fact for an indie film it is not bad at all, there was no one that was so bad as to rip me out of the immersion, at least for the human characters. With the amount of zombies (and there are thankfully quite a few) there are always going to be some bad zombie acting, this includes the usual thing of zombie extras who are grinning ear to ear enjoying being in the moment and a quite ad hoc method in that there is no uniform way the ghouls walk, some echoing the classic George Romero shamble while others seem to be just walking around normally 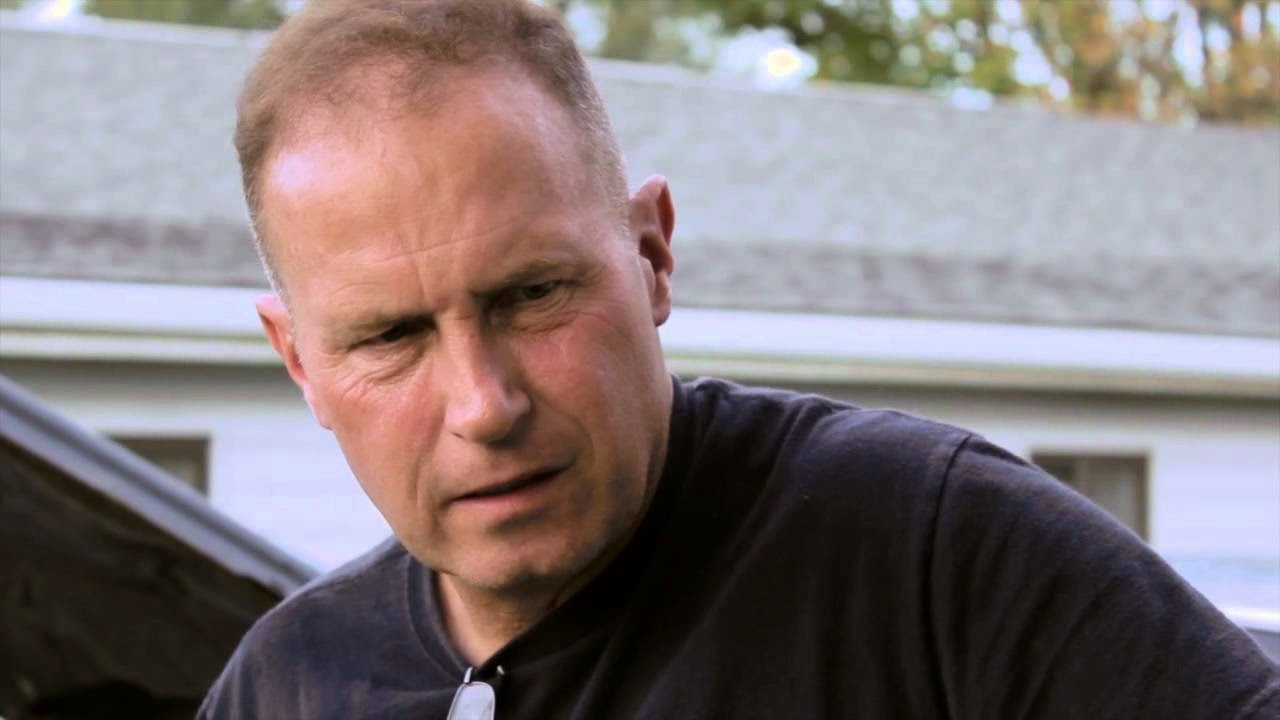 The special effects were quite hit and miss, digital blood spurts were used which were passable but then you get less great digital effects such as a news report that featured a bad looking digital zombie stumbling around and some wounds that are created by digital overlays. On the physical side of things there are a lot of bloodied corpses, zombies in general look the part, lack of budget is never a hinderance in the zombie genre as it doesn't take much to make someone look suitably dead! One sequence when a zombie gets beheaded was quite poor and at times I got the feeling I was watching a live action role play rather than a proper film.

It sounds like I have nothing but bad things to say about ReZistance but these faults all add to the charm of the film for this is a fun feel good piece. The main plot is quite serious and if the whole film had been dark and morose I don't think I would have liked it so much, however there are comedic elements put in to lighten the mood and work really quite well. You get unrelated little excerpts in which the director Mark Colombo playing himself (and wearing a ReZistance T-Shirt) talks with a friend on how they are going to survive the apocalypse. These are quite funny and poke fun at the traits of zombie films and are infrequent enough that they are always a pleasure to watch. One of these little interludes even features an awesome cameo from wrestler legend 'Hacksaw' Jim Duggan!

The plot is simple and yet is surprisingly well paced, for the most part it is tight and features lots of action, highlights being a fight with a zombie martial artist and a very one sided zombies Vs paint ballers battle. This doesn't shy away from having quite a few child zombie deaths either, good to see for a change. Sometimes scenes go on slightly too long, especially towards the beginning, a prime example is a long sequence of a biker riding to a biker bar and then back home again, seemed to go on forever. There is a lot of generic rock music here that sounds similar to music in millions of other low budget films but it is not all bad. My favourite part of the film by far is a beautiful song that is performed by one of the survivors around halfway though that is mixed up with a montage of other survivors and zombies fighting and dying; a standout moment.

I loved the use of filters, at set points these appear, such as given the film a grainy look as if it is from the 1970's or making it look like night when it isn't, quite unique and interesting. Sometimes to show what characters are thinking silent overlays are used, also quite effective. The supernatural aspect of ReZistance was slightly bizarre and some of it didn't make that much sense but that being the trigger for zombie apocalypse I was happy with, not an over done root cause.

While the low budget certainly shows there is no denying that ReZistance is a fun film that I am glad I got the opportunity to see. Some nifty editing and directing really help things along and even with a few scenes that dragged slightly I did not feel the onset of boredom. A decent effort for sure.