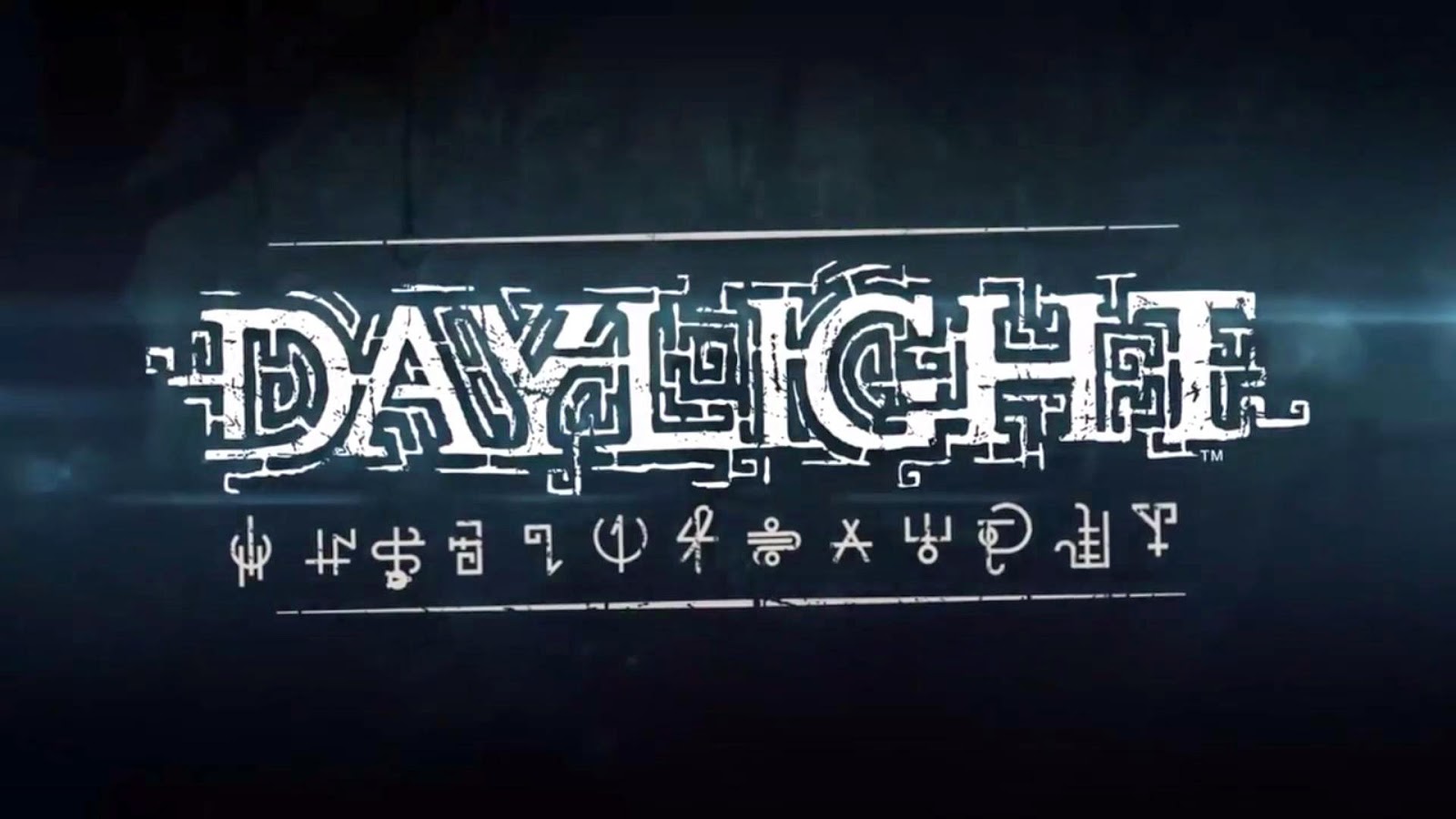 I brought Daylight so that I could play it to review it for my blog. Having read a couple of extremely negative reviews I really wasn't expecting much yet I discovered one of the scariest games I have ever played.

You play as a young woman named Sarah who awakens to find herself deep inside an abandoned insane asylum in the dead of night. The only item she has on her is a smart phone that plots a map of her surroundings as she explores and from which a mysterious man is able to communicate with her. She is tasked with collecting 'remnants' which are notes and letters detailing the twisted history of the asylum. Once enough of these are collected a magical room conjures up an important item which then must be taken to a magically locked door to proceed. Unfortunately Sarah is not alone, Evil ghostly woman frequently attack her and who can only be repelled using flares or ran away from. Will she ever escape? 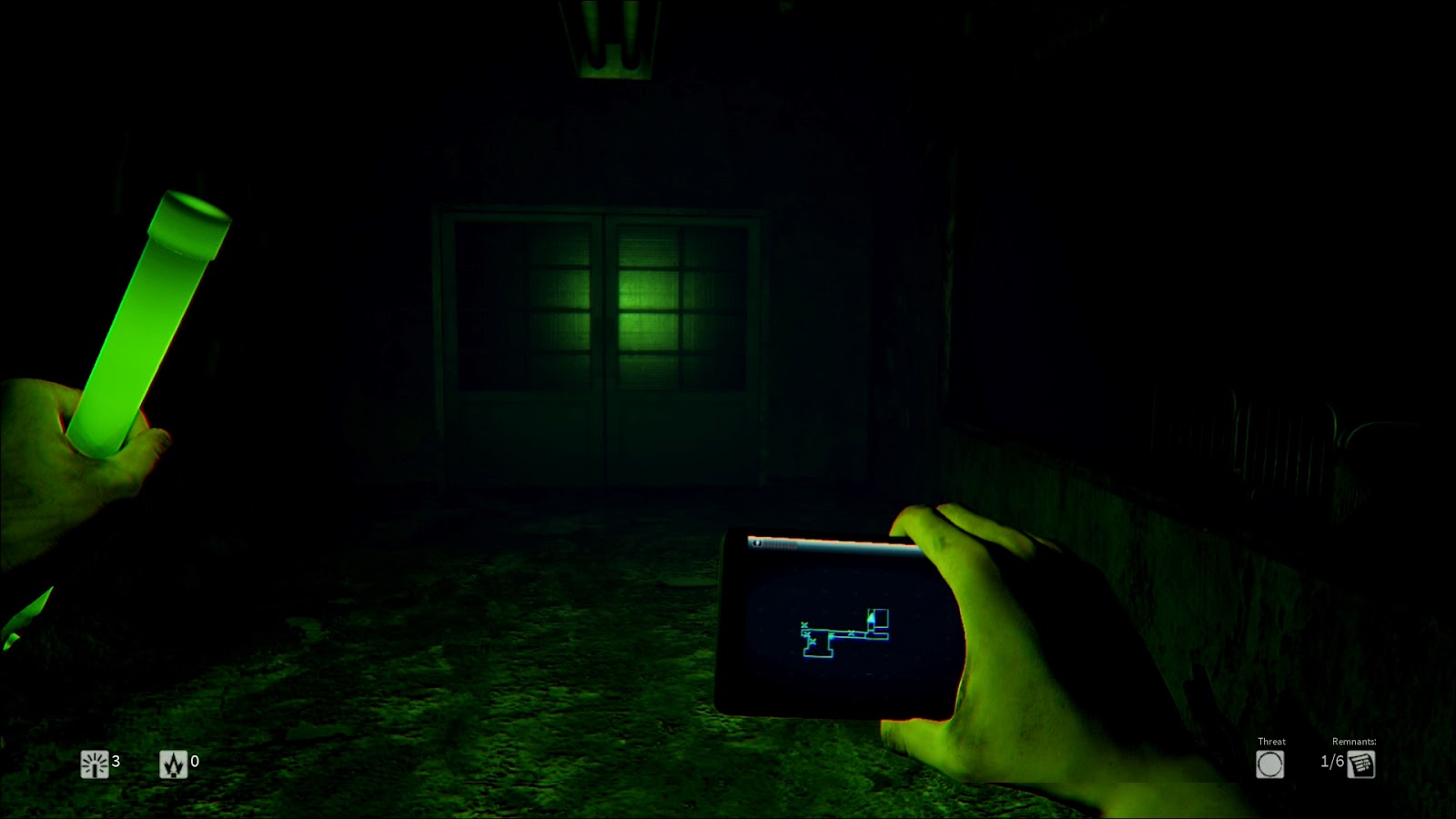 Daylight is really scary, I cannot remember the last time I was so afraid of a game (probably not since the original Fatal Frame/Project Zero). The locations you find yourself in are dark and oppressive and the threat of the ghosts ever played on my mind. I was at first concerned that there was only going to be the one location but there is in fact a natural progression that sees you explore a wide range of different locations, even some levels based outdoors. The creeping fear is one thing but the sudden appearance of a ghost is the money shot on the scales of fear. I lost count of the times I would turn around to find myself face to face with a twisted woman, her eyes glowing yellow, screaming at me. Every time this happened I involuntary shouted out loud (usually some form of swear word), it helped I restricted myself to only playing Daylight at night time in the dark.

There are two essential items you need to get through the game. The first are glow sticks which show up which items in the levels are interactable for often remnants are hidden in drawers and cupboards, the second as I mentioned earlier are the flares which banish the ghost women, both are in short supply and you really do not want to find yourself with these both gone. 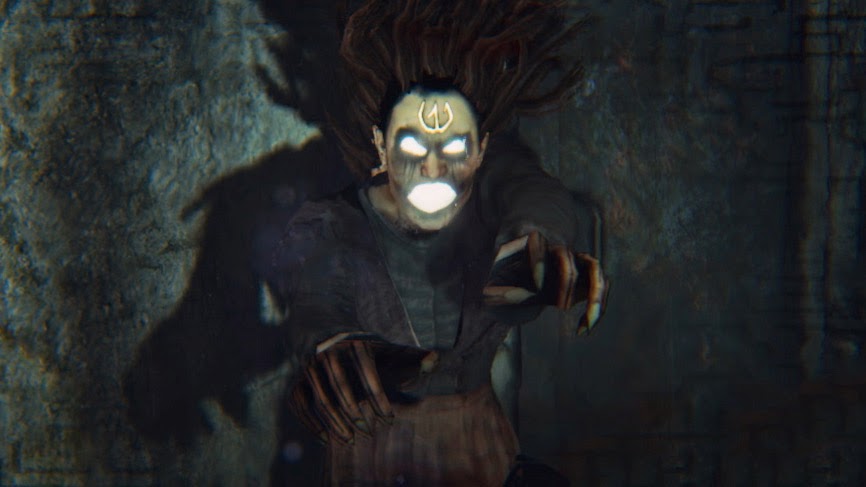 While very scary Daylight is not a perfect game. The load times are insane, luckily they only appear when you first load your game. The graphics are not amazing at all, they do the job and I did not mind them but occasionally things look a little bland. More could have been done to improve the plot, the notes and letters you find are occasionally interesting but a lot of them are quite mundane and the voice acting is not the best I have heard, though your characters laboured breathing when you get chased by a ghost or witness a spooky going on (such as a child crying or a chair suddenly flipping over in front of you) is a nice touch.

It is very game like in that there are clear levels, each time you enter a new area and find the remnant list has reset you know exactly what to do. Explore the randomly generated levels looking for the tell tale orange light indicating a remnant, find the magic room and magical exit and rinse and repeat. Occasionally you get pre created levels in between these random ones which help split up what could become a stale process. 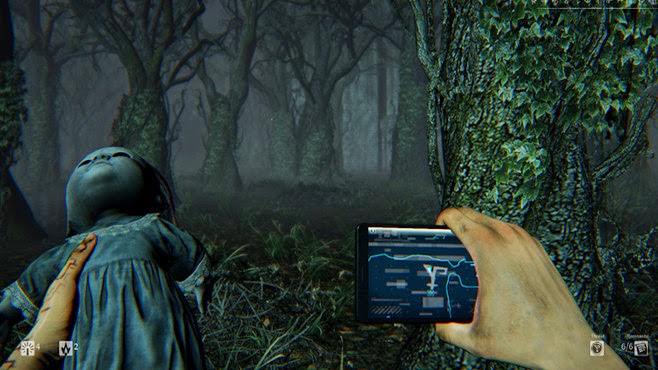 For the fear factor alone I have to score this game high, a truly terrifying game such as this is hard to find nowadays, sure it is far from perfect, but man is it scary!

Posted by Daniel Simmonds at 03:23