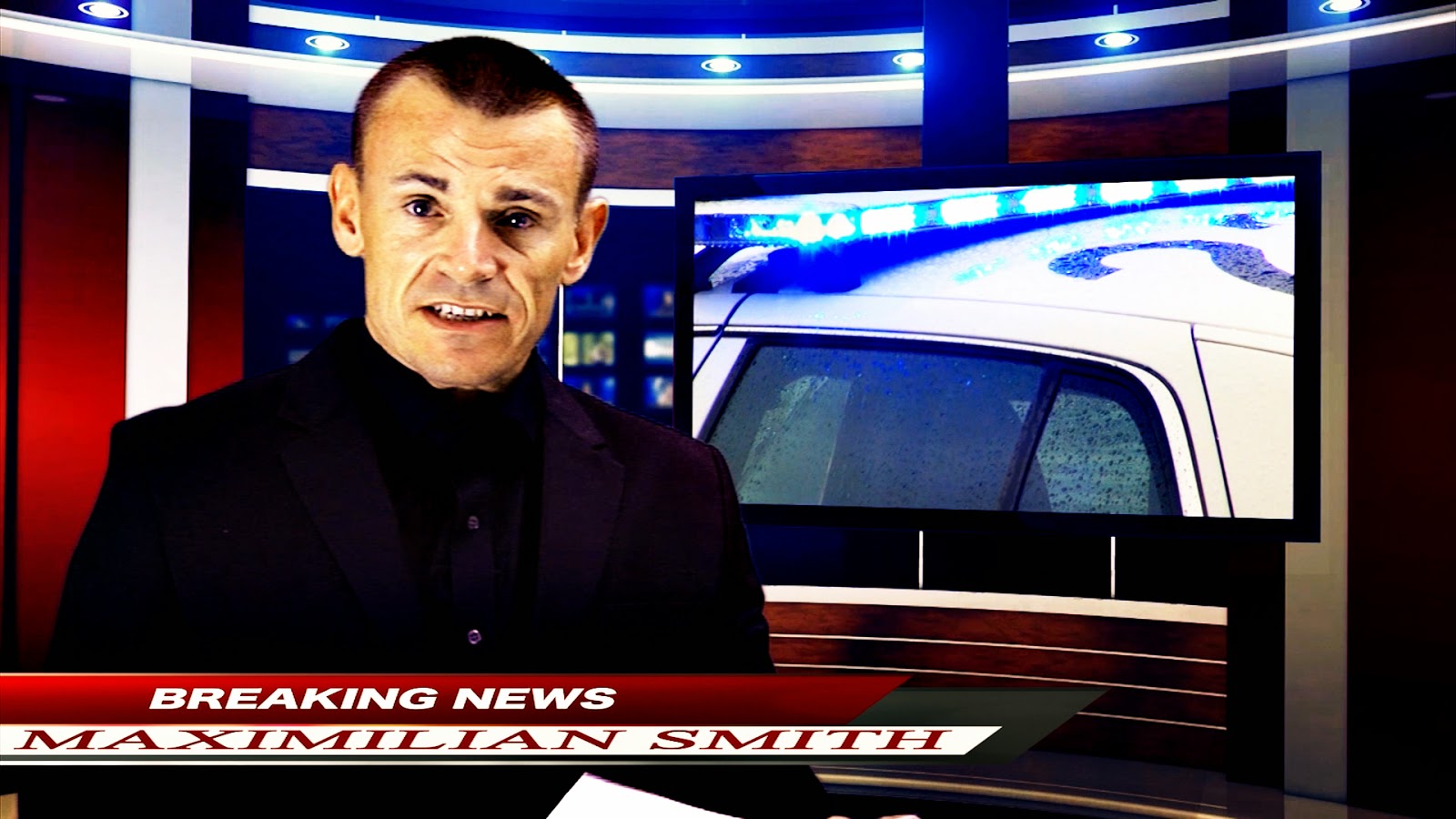 Another day and another film to spread some news about. Today I look at the horror House of Many Sorrows; an American based film due for release in 2015.

Details on the plot are scarce but the gist of it is that a young man takes over his mother's bed and breakfast business. Soon after this happens strange things start occurring with people disappearing and dying in likely odd circumstances. 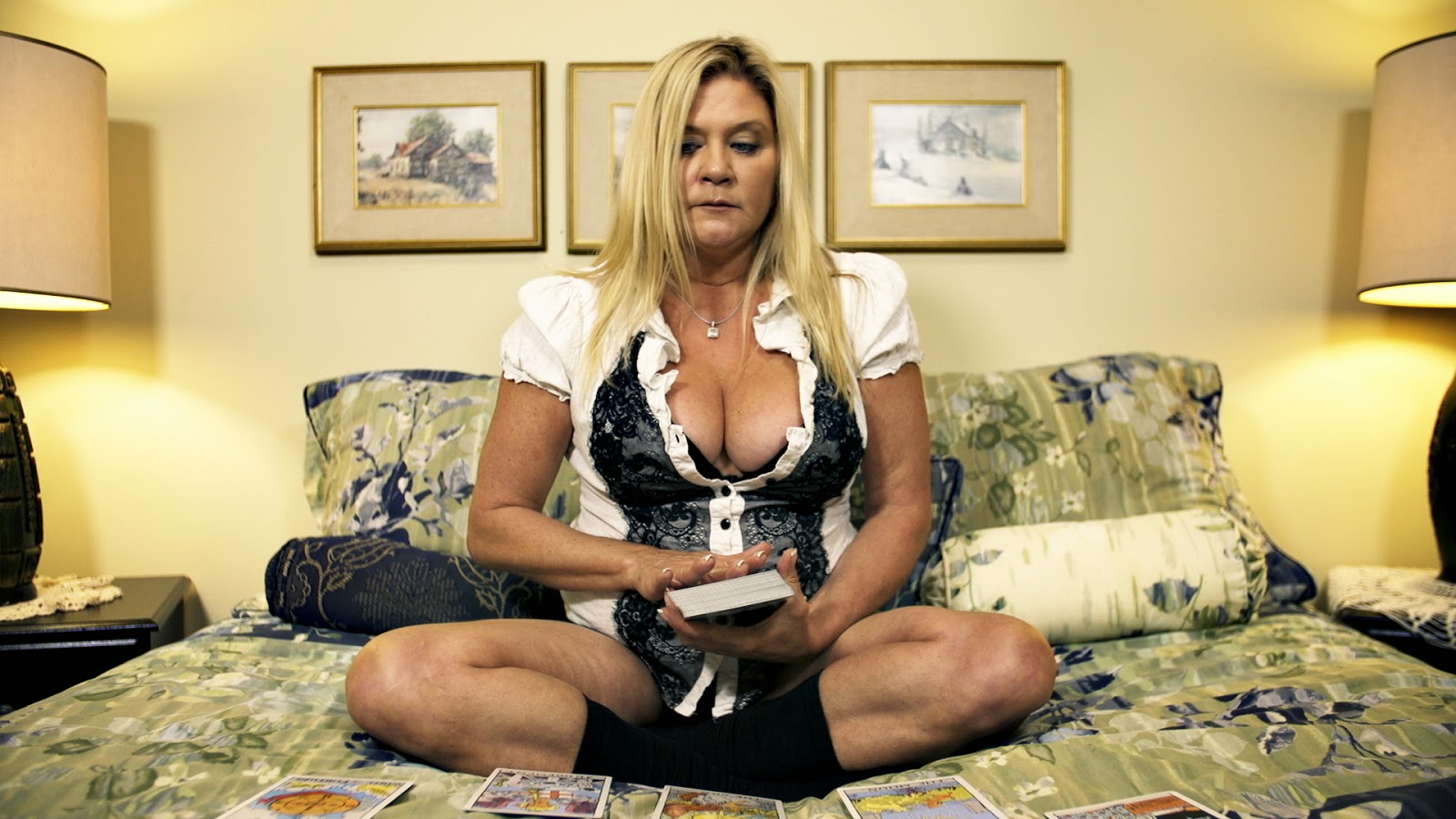 House Of Many Sorrows is written, produced, and directed by Barry J.Gillis. The film stars Tom Malloy and Kim Sonderholm (Sinister Visions, Little Big Boy). Also recently announced is the inclusion of Ginger Lynn Allen (apparently a famous adult film star) who has previously appeared in The Devil's Rejects.
Posted by Daniel Simmonds at 11:42