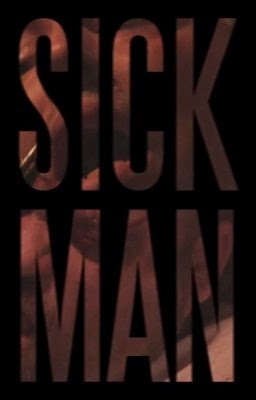 Now I don't really know music that well but I just had to do a blog about the official music video for Sickman by Twiztid and Blaze Ya Dead Homie as it features not only Kane Hodder (best known as Jason Voorhees from the Friday 13th films) but also features Sid Haig (from House of 1000 Corpses and The Devil's Rejects).

In the video the musicians are out drinking but when they head back to their cars to leave they are kidnapped by a scarred man (Hodder) who takes them to some remote building and tortures them to death. Sid Haig's character then asks the murderer to bring the bodies to him where he then cuts open his hand and drips white blood onto the corpses, it all ends with a 'To Be Continued' message.

I don't know the genre of music; rap perhaps? The song is quite catchy though and wasn't a chore to listen to as I watched the six minute long video. Sickman is taken from Twiztid's album 'A New Nightmare' that is available to buy now from Twiztid's website as well as on iTunes. Check the video out below and see what you think, is pretty cool to see two horror icons sharing screen time together in my opinion!