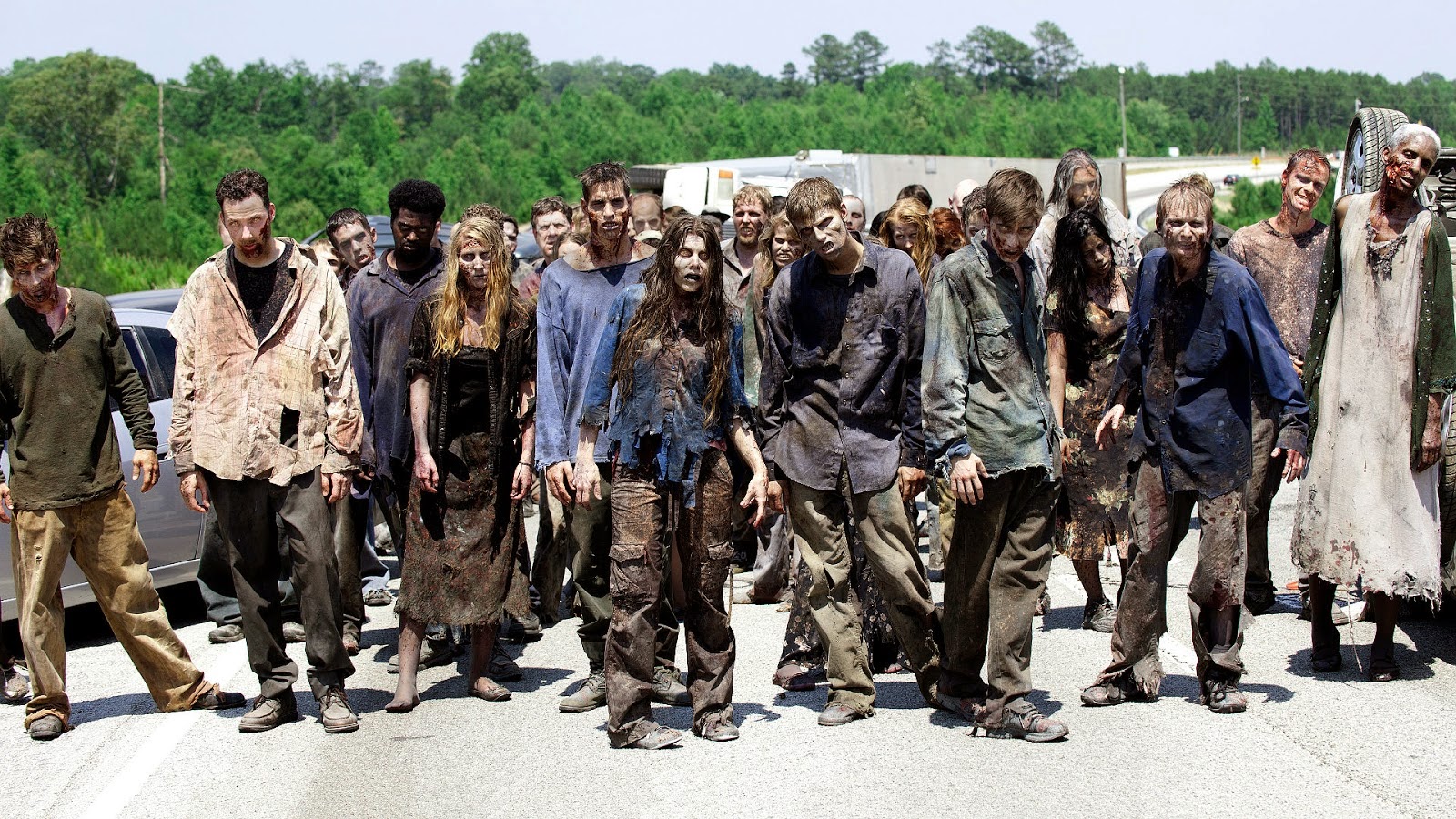 For whatever reason as of late my Twitter has become full of people asking me to take a look at various things they are looking at. Now rather than dedicate a post to each of the many peoples various work I thought I would congregate it all into one big news post.

First off is The Mansion which is a new zombie comic written by Patrick Scattergood and with art by Lee Taylor. Scattergood is well aware of how crowded the zombie genre is so hopefully The Mansion will bring something new, or just do something not new but in a very cool way. Over on his blog you can see a few pages from the comic which look decent (here).

Next up is the gruesome trailer for Brutal. Described as a mixed martial arts action-adventure it nonetheless looks pretty...well pretty brutal. It seems to be a film about MMA but with ultra violent fights going on with bones snapping, eyes being gouged out and plenty of blood. Check out the bloody trailer below...

Kickstarter and Indiegogo projects are near to infinity as it is possible to get, they are the current vogue and so many of these projects fail. With that out the way I received a message regarding an Indiegogo campaign to get a new American horror magazine created called Monster Magic. It would be released both digitally and in print. What is cool with this one is that even if their budget of $20,000 is not reached (currently stands at $311 with 24 days left) then they will still try and honor the pledges and create the magazine with a refund given if this is not possible. All the best to them, and if this sounds like your thing then head to their Indiegogo page.

A zombie trailer next and one that I really didn't know what to think of. Hans Crippleton is a film about a family of inbred rednecks whose home is visited by a reporter who wants to discover the mystery of why once a year hordes of zombies show up to assault the farm house the family live at. The film looks kinda weird and the trailer was also bizarre though the late arrival of zombies saved it for me...

A kickstarter campaign next for a new UK comic label Kiss Comics with zombie comic 'Game for the Living' as their first one. Game for the Living is a post zombie Armageddon tale set in Scotland that focuses on 3 friends that spend their time battling the zombie masses and getting drunk. I like the art style for this one. If the kickstart is successful (currently on £987 of the £3000 goal with again 24 days to go) then there will be other comics set in the same universe released. The Kickstarter page is here. 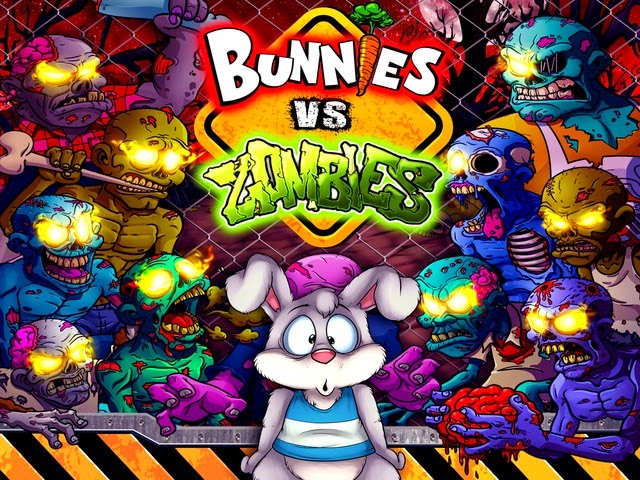 Last but not least is yet another Kickstarter, this time for a zombie themed board game called Bunnies VS Zombies that is described as an action packed cooperative board game. Gotta say I thought the video for this was fantastic. The game comes with plastic playing pieces which look awesome, and a bright cartoony style to it all. These guys have raised $35,399 of thier $50,000 goal with 16 days left to go, so good luck to them also. Check that out here.
Posted by Daniel Simmonds at 11:21