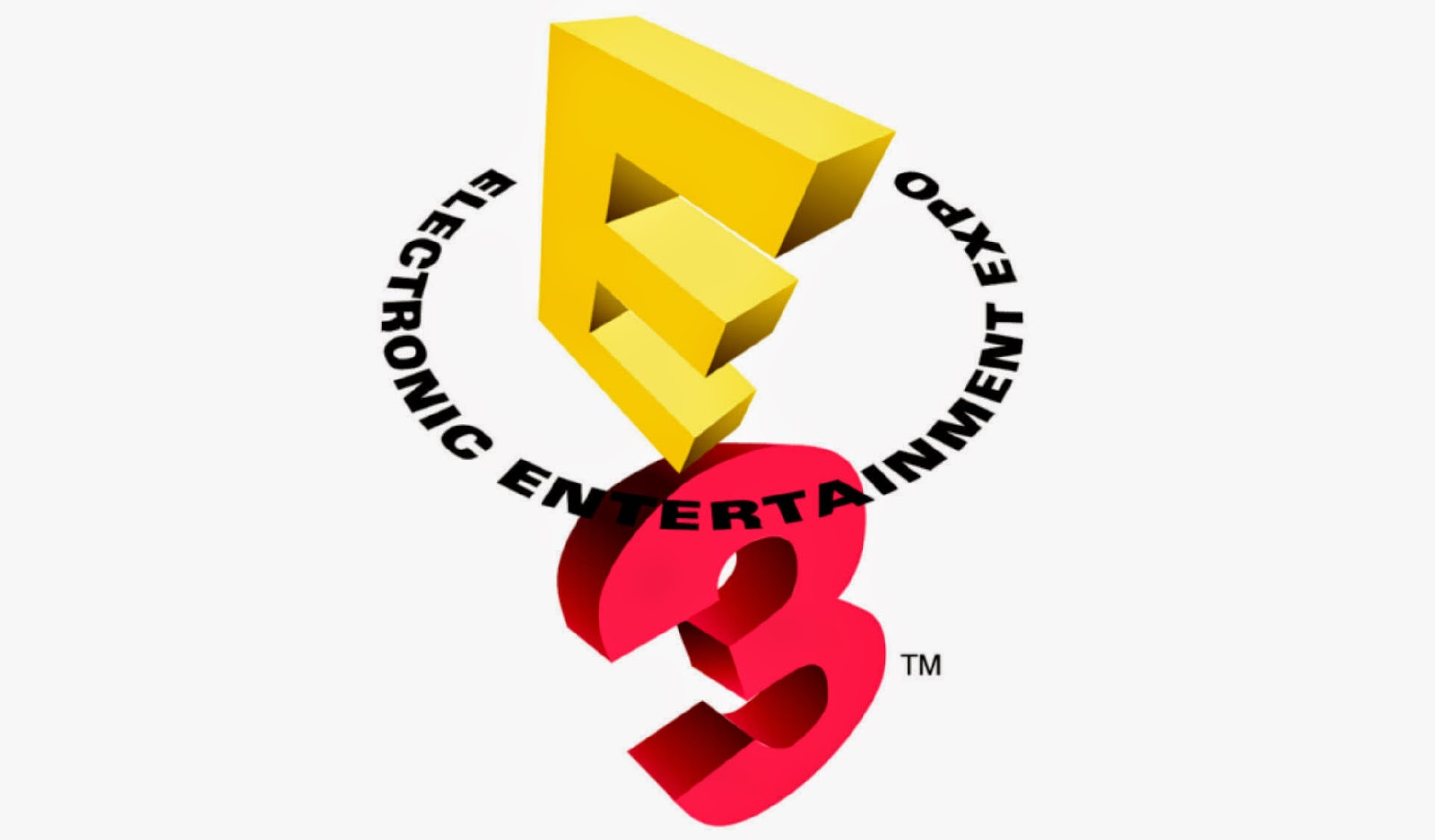 I have not been blogging much lately due to my despicable day job tiring me out with its incessant overtime, need to power on through and blog even when I am tired out from a long and boring days work. E3 was a few weeks back, for those that don't know it is perhaps the biggest gaming event of the year where a ton of new games are announced and shown off. This being a horror blog I shall cover the games of a scary nature that popped up this year, just the most exciting ones though mind!

First of all from 2K studios we have Evolve, created by the makers of online zombie co-op game Left 4 Dead. Again it is focused on online co-op play so will probably be one I miss. Four players take on the role of human hunters, their aim is to kill the fifth player who takes on the role of a gigantic monster who itself is tasked with killing the hunters. Sounds interesting for sure but let's be honest - zombies are always better!

From Bethesda we got a teaser trailer for the long awaited Doom 4...which is actually titled Doom. Now Doom 3 is one of my favourite games of all time so I am quite excited for this, I hope they stick to the realistic nature of that game as that so insanely immersive. Also from them was more information on the Shinji Mikami (creator of Resident Evil) survival horror game The Evil Within which looks to borrow a lot from the Silent Hill series (a good thing, where exactly is the new Silent Hill game?).

Deep Silver had a teaser trailer for Dead Island 2, I really loved the first game of survivors trapped on an island of flesh eating ghouls, I have the sequel to that (Dead Island: Riptide) but have yet to play it and have heard it is pretty sloppy. Here's hoping 2 is a more thought out game. It looks like it is going to be set in America this time around.

Developer Digital had Hotline Miami 2: Wrong Number on show. I loved the first ultra violent game due to the fantastic addictive nature and awesome music. The sequel looks to be more of the same which I do not think is a bad thing.

From Electronic Arts there was Dragon Age: Inquisition which is the third in the Dragon Age series. After the rushed and lazy job that was Dragon Age II (enjoyable nonetheless) the team behind this have a lot to prove if they are going to draw back the fans that got burned. They also had an announcement for Mass Effect 4, an inevitable release and I for one really hope they go back to what made the series so good, I do not think Mass Effect 3 was a fantastic game, it felt sloppy and rushed in a lot of places and more like a videogame than an amazing adventure 1 and 2 felt like.

From Microsoft came Sunset Overdrive which is an open world zombie slaying third person adventure that has been described as 'Tony Hawk with guns'. The game world is a bright and vibrant place, looks like it could be a lot of fun and had many people touting it as the game of the show.

Sega had Alien: Isolation that looks to be shaping up nicely, for once in an Aliens game there is just the one creature, hopefully this will make it back into something to be scared of, rather than the cannon fodder of most games from that licence. Warner Bros. had Dying Light which is an open world zombie survival game set in South America, it looks a lot like Dead Island but features free running, and has zombies getting more intelligent and capable at night time, could be great.

So there you have it, again quite a few zombie and horror games. There are quite a few games I didn't mention, but they are the ones that most stood out for me. Hopefully by this time next year I will have one of the new generation of consoles!
Posted by Daniel Simmonds at 09:28