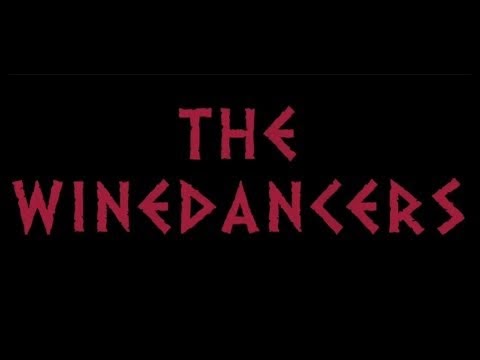 It has been nearly two weeks off from my blog, though this is for good reason as I have taken a much needed rest from my life in which I have been able to think long and hard about plans for the future. To get back into the world of horror I have chosen to do a post about upcoming horror The Winedancers which recently has released an official trailer.

The trailer reminds me a lot of The Wicker Man (1973) with crazed cults, near naked people dancing and strange happenings a plenty. A group of friends head to a remote Southern French chateau for some wine tasting, there they find a host of odd people as well as bloody murder and madness. The blurb describes The Winedancers as a classic whodunit full of suspense.

Starring among others the prolific Kim Sonderholm who just seems to be in everything nowadays this looks like it has the potential to be interesting if the acting holds up. Filmed in 2013, and now edited I assume the film will be out later this year. Anyway, check out the trailer below and see what you think.