Crickets Were The Compass by Chvad SB (2014) - Horror Album Review 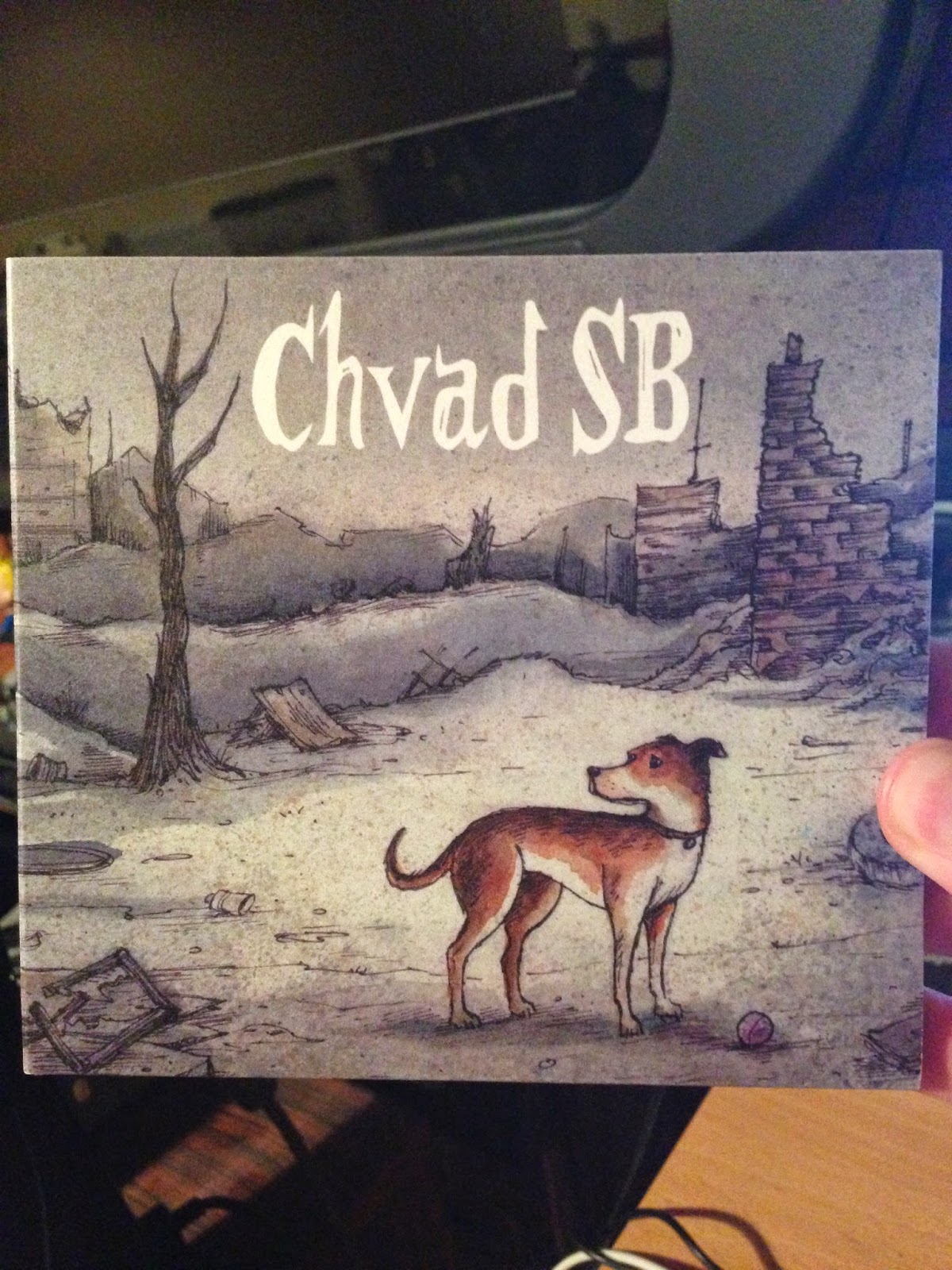 At the start of last year I reviewed a grim indie film called Gut which was about a man and his friend who discover a real life snuff film and become hypnotised by it. The best thing about the film was the soundtrack that conjured up a real sense of unease. The artist responsible for that soundtrack Chvad SB has released a new album that came out on May 13th via Silber Records.

I am never comfortable doing reviews of music, I just do not feel I have a true grip on music, for me visual media is something that I am confident of reviewing well. Still here I am, I can only try my best and practise makes perfect as they say. Crickets Were the Compass features six tracks of droning terror and unease. Now this is not the music you would play to woo a loved one, nor one you would stick on to listen to after a hard days work. I personally listened to it as I searched for jobs on the Internet, making brief notes about each track as I went.

In his own words the album is a testament to loss, a story of coming to terms with fond memories and letting them go. While this is purely a instrumental album each song has its own beautiful little poem in the CD case that certainly backs this idea up as they read like someone who has lost the light in their life. The CD case features artwork from Richard Sala of a sad looking dog in an apocalyptic landscape.

Opening track It Haunts Her gets things off to an unsettling start, this is the sort of music I imagine would be playing over crackly speakers as you sweat it out in a third world interrogation room, or maybe be on in the background as you awake one evening to find yourself caked in blood and a dead body in the bathtub. For the rest I came up with key images that the sounds evoked from me. Second track A Hair Before Sundown brought to mind a nuclear wasteland. Next was The Dust Cloud Permeates which is what I would have on my iPod if I was lost in a maze of back alleyways in a bad neighbourhood in the dead of night. Now the fourth track People Keep Asking And I Say You're Well would be the background accompaniment to hallucinating a loved one is unable to stop puking up blood but doesn't seem to realise this. The penultimate track There Isn't A Day That Goes By made me think of a strange, hostile Alien landscape while the final track Crickets Were The Compass And The World Goes 'Round evoked severe depression; long days stuck in bed with not the energy to get up or look after yourself.

They were just what entered my brain pan as I searched for jobs (boy do I currently dislike my current day one) though obviously not the intention of the artist. I really don't know what the ideal place to listen to this album would be, maybe while lying in bed working through problems, or maybe whilst writing blog posts on a worldwide famous horror blog. Each track is full of droning horror and doom,, each unsettling, menacing yet at times just full of sadness and regret.

If this is your thing (and I realise to a lot of people it might not be) then please give this a listen, while I admit to not knowing much music in this genre I still feel that this is a decent 55 minutes of doom and gloom and found it personally satisfying to hear.