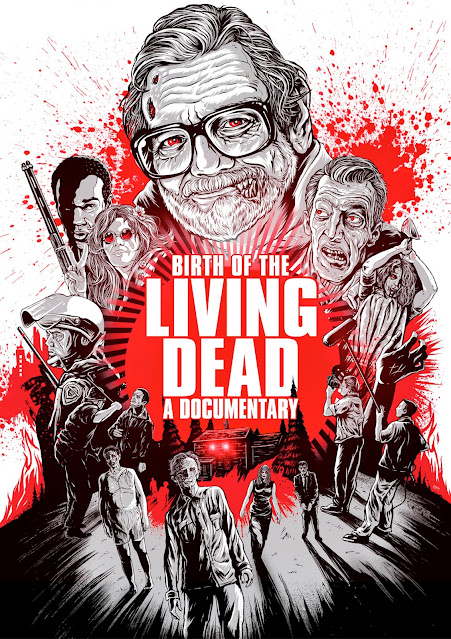 I spoke about this a month or so ago but released 12th May on DVD and VOD was a new documentary on Night of the Living Dead (1968) from Solo Media. That film of course is a stone cold classic and really is the father of the modern zombie film. Where before Voodoo and strange rituals were the cause for the creation of these strange beings, now they were universal, rising from their graves in their thousands to feast upon the flesh of the living.

I have seen Night of the Living Dead so many times that I was very interested to see this new documentary. It was the very first zombie film I saw (excluding the fantastic Thriller music video) and was a source of delight and a wonderful gateway entrance to my beloved zombie genre; surely the source of some of the best horror films of all time. What I really enjoyed about this new look was just how much I learnt that I had no clue about. 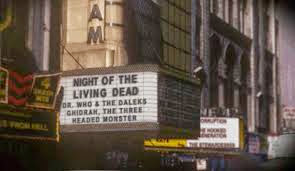 The format is a natural progression from the conception (George Romero being influenced by Richard Matheson's I Am Legend novel) through the whole films process to its eventual release. I found the middle section particularly fascinating. A lot of the actors also helped in the creation of the film with producers, and even make up artists comprising the main characters. Real police and news reporters feature, and the vast majority of the cast and crew were made up of friends and family members, as well as local townspeople. George Romero himself is even in the film which I did not realise!

At just 27 years old when he made the film and with such a small budget it truly is a remarkable piece of filming. Birth features a lot of interviews with Romero that show some real insight into his mind frame at the time. Created as a reflection of the troubles of 1960's America with commentary on the race riots of the time, as well as a critique of the Vietnam war that was ongoing, and an accidental commentary on race itself due to Romero refusing to change the script once a black man was cast in the lead male role. 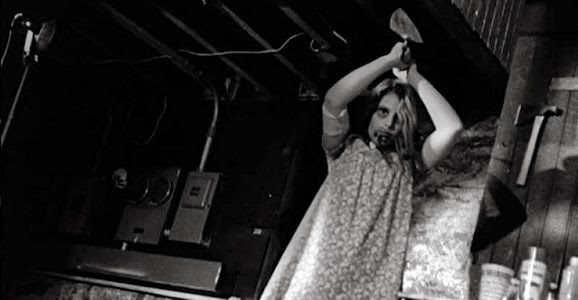 At 76 minutes long Birth never gets bogged down with too much detail but is instead a fun journey through the creation of a real classic. Mixed in with plenty of interview footage is a lot of scenes from the film being talked over, from the initial graveyard chase all the way to the bleak, dark ending, nothing feels skipped over. Animations by Gary Pullin fit well as does the use of archival footage used. The whole copyright incident, and how the film came to be so popular from it's humble grind house beginnings finish off the documentary well. If I had one complaint it would be that not many of the original actors are interviewed at all, though I have a feeling that the majority of these people may well be deceased.

If you have any interest at all in the works of Romero, or in zombie films in general then this is essential viewing. If you want a definite cause for the uprising of the ghouls in his films then you get that here, as he says 'God changed the rules, there was just no more room in Hell...' Zombie films really are the best and it is hard to see how the genre would exist today if not for the vision of this one man whose rules really did shape zombies as they are perceived today. A lot of new information is to be found in Birth of the Living Dead, at least for me.

Posted by Daniel Simmonds at 06:23