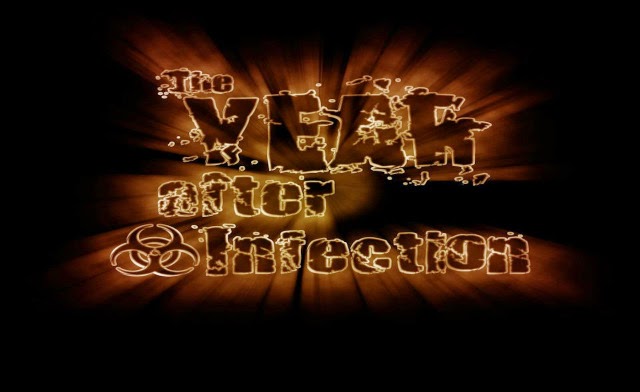 The Year After Infection is a zombie film with a unique premise. It takes place the year after zombie Armageddon has wiped out much of the world and contains four separate stories, each one taking place in a different season (of course being spring, summer, autumn and, winter).

Spring - A naive young woman has been leading a peaceful life living out in the countryside, the arrival of a group of bandits brings disaster to her cheerful life.
Summer - A group of survivors who had avoided the zombie outbreak by being away at a retreat in the middle of nowhere decide they are going to make their way by small boats back to civilisation to see if anyone is left alive, but are ill prepared for the new world.
Fall (Autumn) - A stranger arrives at a well fortified safe house, however he is unprepared for the way his saviours treat the ill.
Winter - Marcus a traveller comes across a young boy hiding out in a house. Together they go south making the most of the chilly weather that keeps the undead frozen in their tracks. 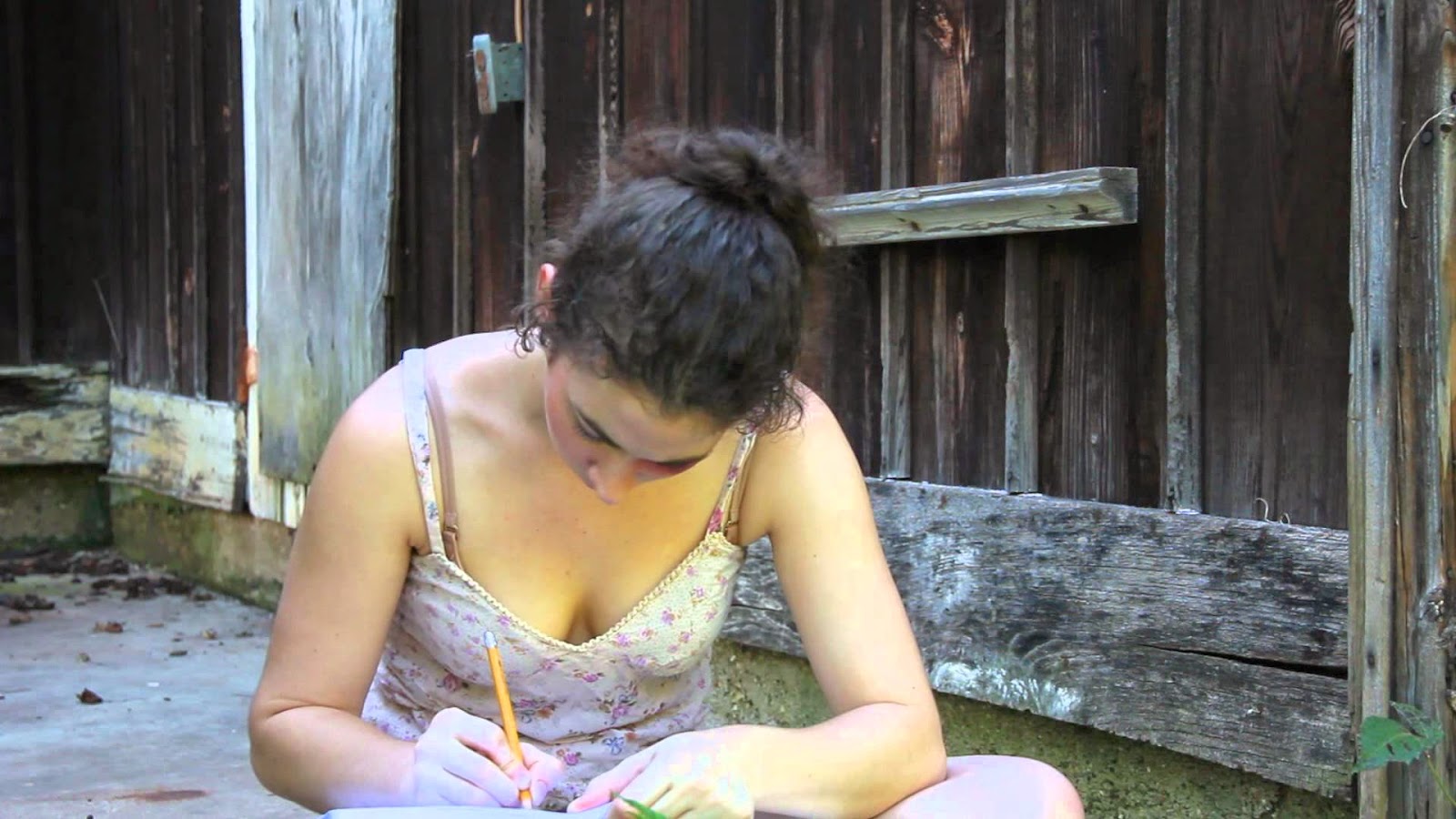 Now things start off really quite badly if I'm honest. The first tale 'Spring' is utterly dreadful. What plagues the survivors of this world more than any disease is naivety, the woman heroine of Spring is completely deluded seeming to be at peace with the way things have gone. Her only company is a zombie that she is protected from thanks to two small pieces of wire that make up her excuse of a fence, this zombie in fact is the only one that appears in the first 45 minutes of this 2 hour piece. For a zombie film it starts off kinda failing, not helped by abysmal acting, terrible music and an obvious plot let down by damp sound effects. The sound throughout is really patchy and quite amateurish at times.

The next story 'Summer' is also full of really bad actors, but it actually has quite a novel idea of the group travelling down a river as zombies haunt the river banks, and floor as well as fling themselves off bridges at this idiotic group. Plot wise it makes sense this group are so naive and there are some decent parts but all in all a great idea is squandered by poor acting, or great if you think over acting is the place to be. 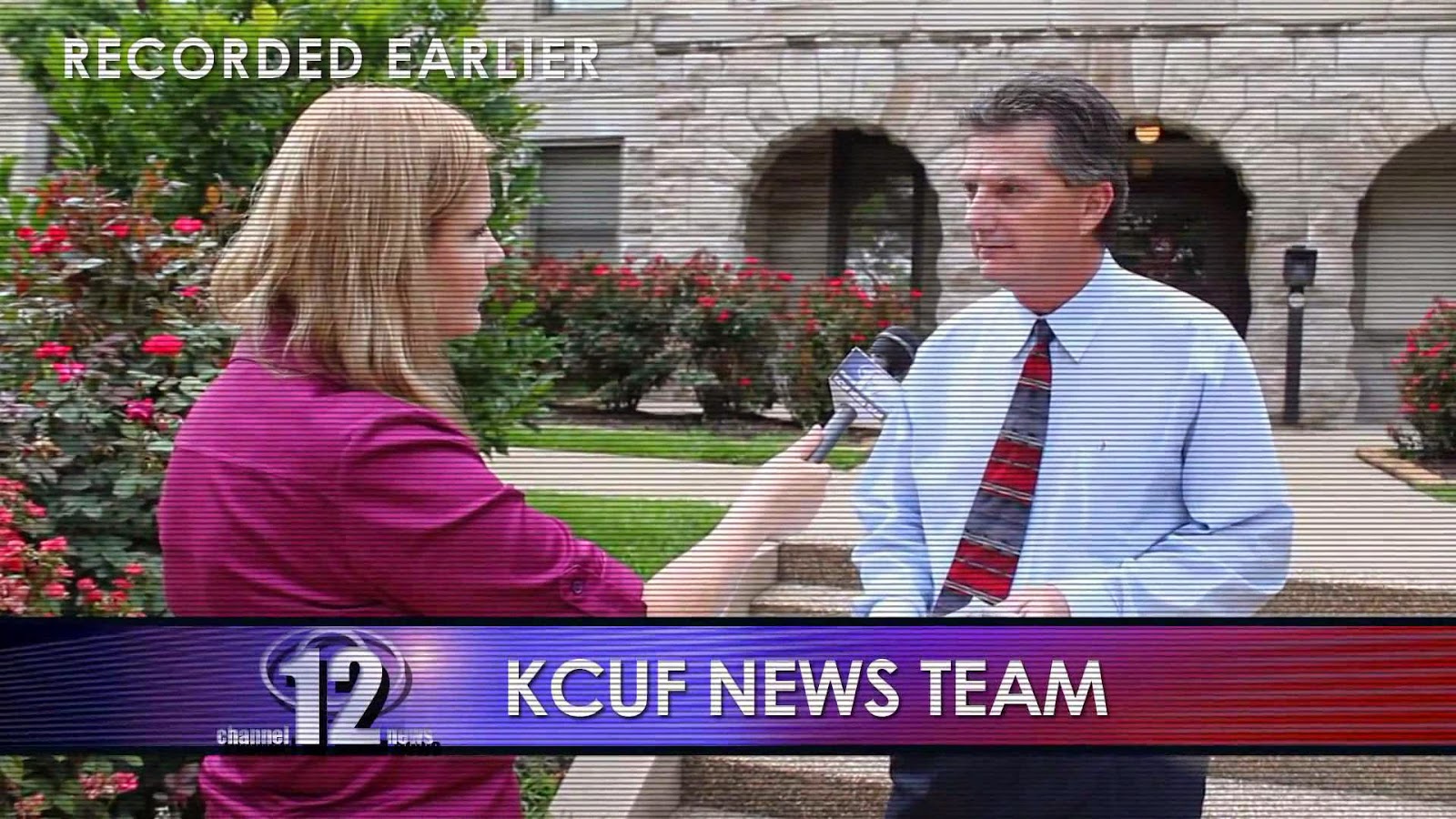 Now 'Fall' I quite enjoyed, it is weird how The Year After Infection plays out as each story is better than the last, both in terms of acting ability, as well as overall story and direction. Fall is full of black humour and features a great ending, Timothy Lantz as 'Doc' is one of the films stand out characters and while in general it is a bit too full of statistics features some fun flash backs.

The final short tale 'Winter' is by far the most moving and one in which I came to actually care about the characters. Marcus (played fantastically by Julian Thomas) and the boy he befriends have a beautiful relationship together, the conversations sweet, and the frozen zombies they see haunting in their immobility. Great classical music plays throughout this one (Beethoven's Symphony No.7 2nd Movement, a particular favourite). For all the greatness of this one though the ending while shocking and unexpected also felt like a giant unwelcome intrusion and a bad way to end it. 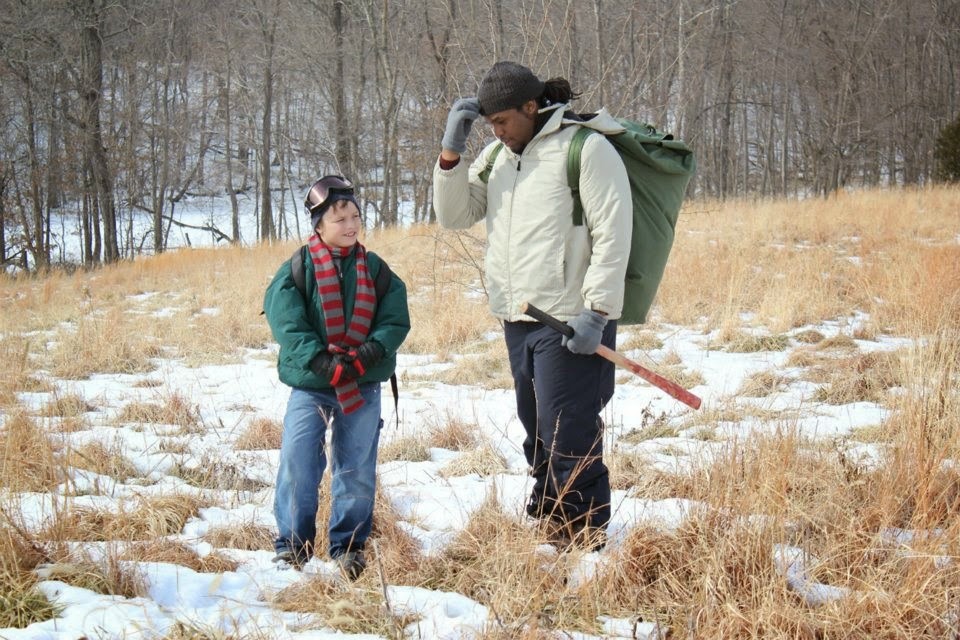 While it is obviously meant to take place over a whole year it is strange that characters in Winter have as just a clean appearance as those of Spring, everyone just looks too spick and span, the zombies don't seem to increase, the world gets no more destroyed, the people no more hopeless. I had hoped the stories would interweave somehow but apart from a very small bit they never did, it would have been nice to know what happened to the characters of each tale after their segments had ended. As I mentioned it is odd how each segment is better than the one previous, and how acting gets better. I'm going to be frank here; if you want to watch this film then please skip the first story, start watching at 35 minutes in, avoid the worst! It is a long film and would have been so much better with it cut into just three shorts.

There is a lot going for The Year After Infection, sadly it is let down by generally bad acting that really gets in the way of some decent stories, it shows some promise at times.