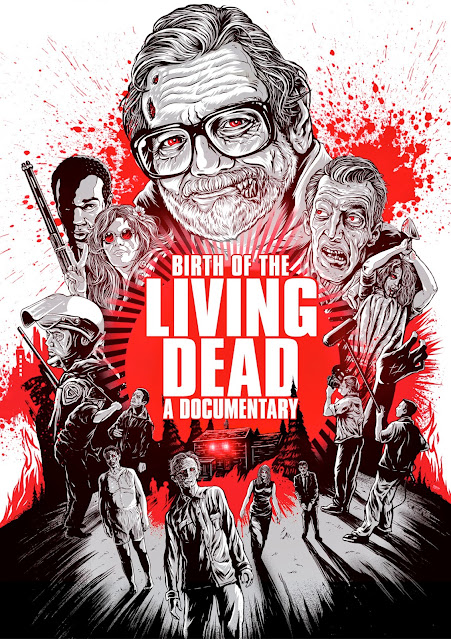 Sure there were zombie films before Night of the Living Dead, but have you seen them? White Zombie, Revolt of the Zombies, King of the Zombies all in my opinion pretty terrible. Before George Romero went off the rails with Land of the Dead (though some people such as my dear friend think that it was good!) he made a solid trilogy of Night of the Living Dead, Dawn of the Dead, and my favourite zombie film of all time Day of the Dead. A new documentary is to be released chronicling the creation of Night, exciting news indeed.

Birth of the Living Dead features a host of new interviews that includes ones with Romero himself and exclusive new animations courtesy of Gary Pullin. While it can be laughable by today's standard Night of the Living Dead holds up as a timeless classic with the birth of zombie film conventions, some pretty brutal scenes for the time,  and a meddling with character roles that still feels fresh today. I actually own at least four copies of this film as well as the early 1990's remake, though have yet to see the 3D remake (featuring horror icon Sid Haig). 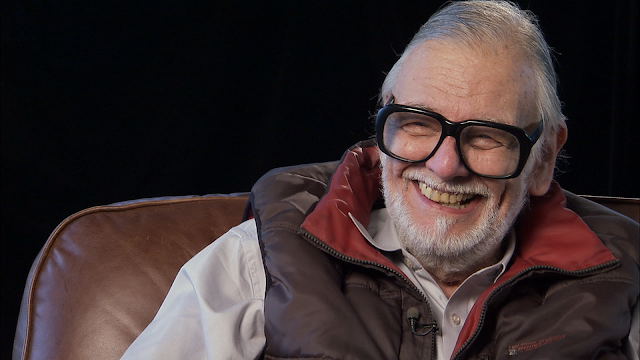 This documentary (rated 15) comes to DVD and VOD on 12th May from Solo Media, check out the trailer below...