Having recently acquired an i-Phone I have finally gotten my chance to play all the horror games released on the platform over the years. I have been a staunch opponent of mobile games, but now I have dived right in they are not actually that bad for a quick distraction. Home is one such game I have long been itching to play.

You play as a man who awakes in a mysterious house in the dead of night with absolutely no idea how he got there. It isn't long until he stumbles across a corpse. With evidence suggesting that the dead man was killed by a serial killer loose in the town, and evidence pointing to his wife Rachel as being a potential new victim the amnesiac decides to hurry home through places both creepy, yet also somehow familiar. 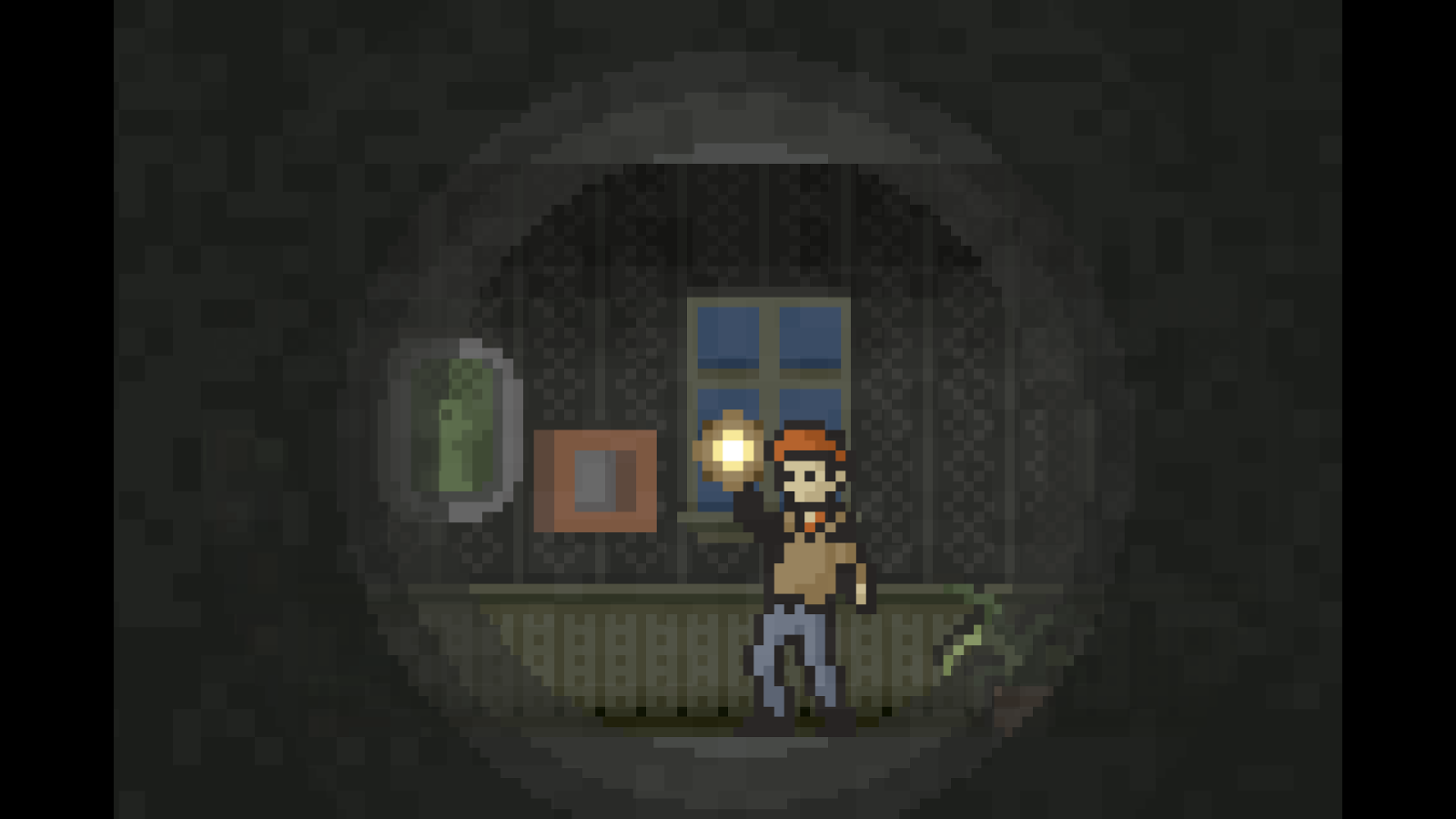 Home is a 2D side scrolling survival horror game done in a beautiful pixel art style. The game is blocky but looks great. You control your character by either pressing the left or right half of the screen to make him walk. Any doors, or items of interest you come across can be examined by double tapping the screen. That is about it, with no combat, and not even any other living beings in the game this is a story of isolation.

Silent Hill 2 starts with James Sunderland making his way through empty forests and streets. In this opening section there is no combat of any kind, just long pathways. The designer stated this was to give a real feeling of being isolated from the outside world. Home makes this design choice at it's core. A simple journey home for the man takes anywhere from one to two hours with the oppressive atmosphere forever choking you. Locations range from the house you start off in to sewers, a forest, and even a factory. All these locations have their own feeling of doom to them, and usually at least one corpse will be found. 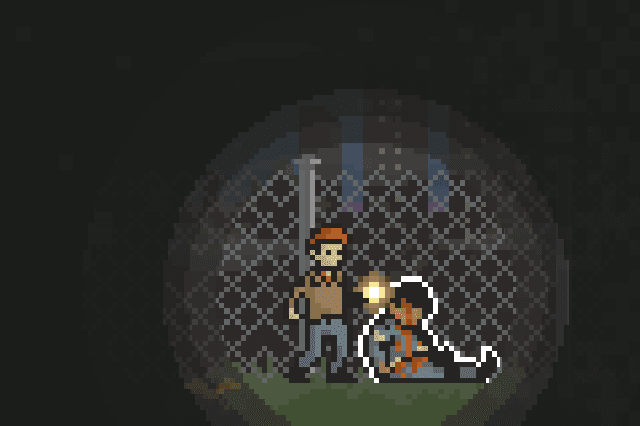 The strongest, and also the weakest part of Home is that the games story changes depending on your actions. Aside from a few simple puzzles (such as turning valves to shut off a water supply, or finding a tool to break open a locked door) you are free to explore as much or as little of the environments as you wish to. Exploration yields bits of story, sometimes quite long that is shown via the thoughts of your confused character. Along the way for example you can gather the contents of your wallet that somehow has ended up all over the town, or you can find rooms off the beaten track that point to sinister goings on. Items you choose to pick up or leave also have vast influences on your story.

I did say the weakest and strongest part of the game in my last paragraph when commenting on the plot, here is my reason why. With a story that is built around your actions nothing is set in stone, your game tailors itself to the decisions you make and what you witness so that by the end when you would expect everything to be resolved nothing really is. I don't mind vague plot, again going back to Silent Hill that game excelled at leaving you to fill in the blanks, here this doesn't work. I had in my head the events I thought had happened yet the game presented me with a muddle of choices that left far more questions than answers. I did a second playthrough to get a different ending, but this too was unsatisfying. Home is only scary the first time you play, this is mostly from sudden loud noises, and being fearful of what you will find next. I did explore more on my second game, but by this point it did feel slightly more like a chore. 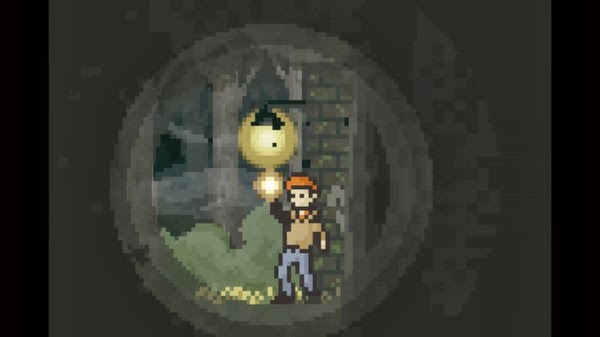 This is not a particularly long game, but for £2 that doesn't matter. It has a strong graphical style, and is a brave attempt to create something that has the creeping fear of a survival horror, but without any of the actual survival. I just wish there had been an option to be provided with a solid story rather than being expected to find your own.

Posted by Daniel Simmonds at 03:58