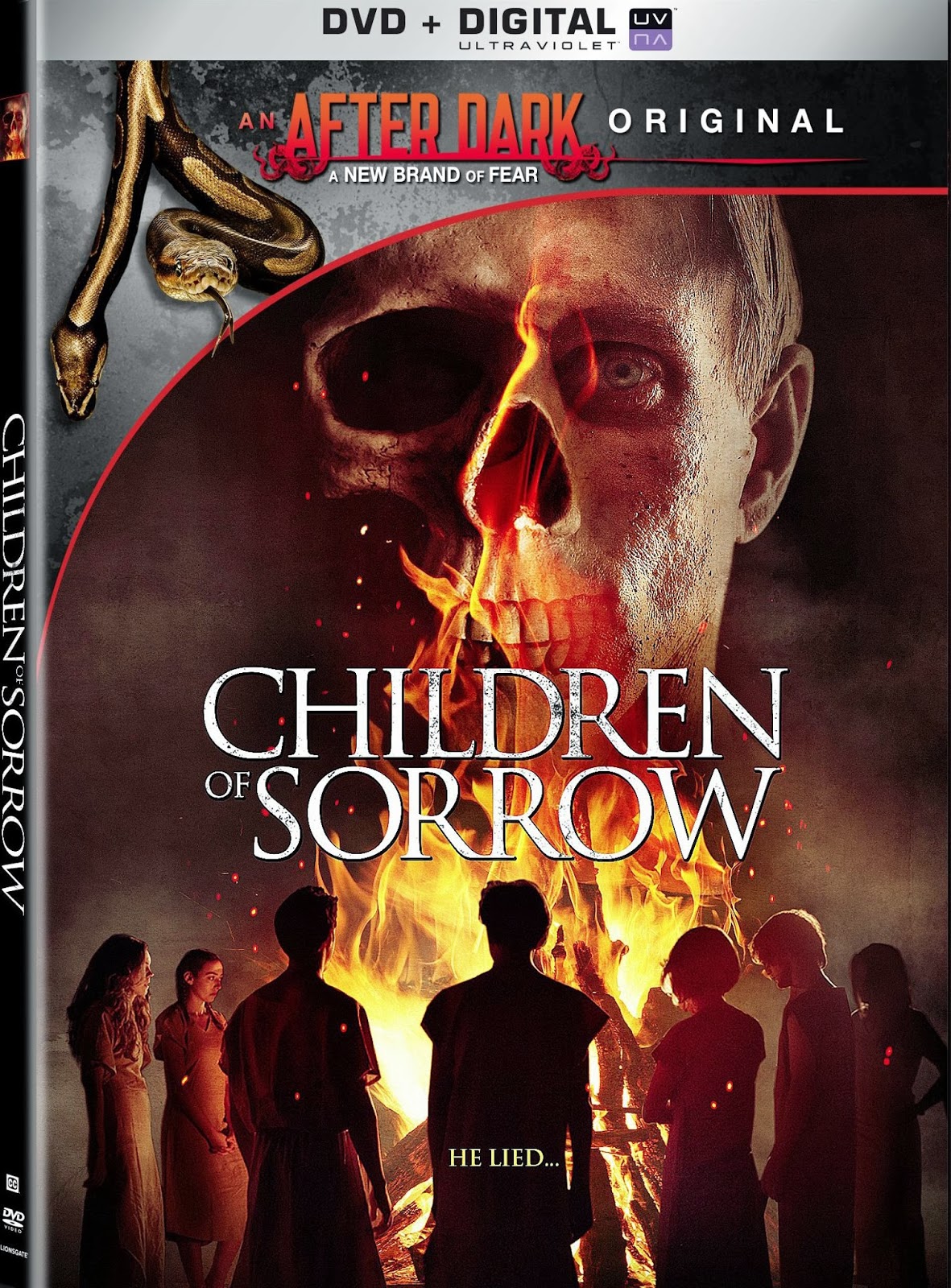 Sure, I have been doing a lot of blog posts solely about trailers lately, but hey, maybe if I actually kept up to date with my inbox they would be more evenly spaced out! Coincidentally coming after yesterdays Coyote review is another film starring Bill Oberst Jr. (this time playing crazed cult leader Simon Leach). Children of Sorrow (directed by Jourdan McClure) has already won awards at the Sacramento Horror Film Festival and Hollywood's Shockfest Film Festival including best actor (Oberst Jr.), and best acting for ensemble cast.

From the trailer it seems to be about a cult led by a charismatic lunatic whose extreme methods for controlling his group leads to all kinds of dark mayhem out in the middle of nowhere where the cult's compound is located. It certainly looks to be an interesting film. Children of Sorrow is to be released later this year by Lionsgate Home Entertainment.