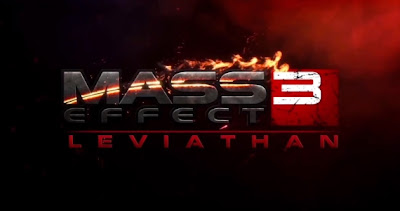 Mass Effect 3 left kind of a bad taste in my mouth and not just because of it's 'bad' ending. Mostly because I was impatient to wait for the patch which fixed the bug that stopped me importing my Shepherd into the game so I effectively played through the game using a quite different looking Shepherd. Still I snapped up the DLC for this game, just hoped it would be better than the on disc DLC.

Leviathan has you investigating rumours of an unknown alien being with the ability to destroy Reapers. Not wanting to pass up a chance for further support against the galaxy threatening menace you set out to locate Leviathan to recruit it to your cause whether it wants to or not. And it certainly does not, having the same abilities as the Reapers it controls people to stop you finding it's location, you discover it could even be a rogue Reaper. 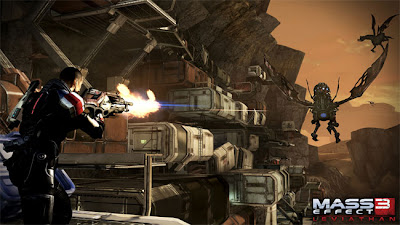 This DLC cost 800 Microsoft points and lasted around two hours. It takes in a variety of different locations and is around 50% story and 50% fighting. This was good as I had feared it would be just all mindless arena fights like so many missions in the main game were. The story is actually really interesting, it sheds a lot more light on the Reapers and the reasons for their attempted galaxy wide genocide of every intelligent species.

There are no new enemies, or any boss battles but there are a few new weapons to be found, as well as a new special power. Locations vary, some look great (nothing to rival the Shadow brokers ship from Mass Effect 2) while others are bland pre fab buildings, one cool location had you fighting through a series of walk ways that were getting blasted to pieces around you. Leviathan has kind of a horror bent to it, with plenty of mystery and possessed people. 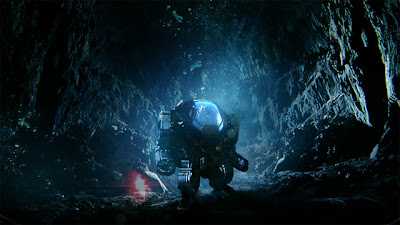 I enjoyed this a heck of a lot more than I expected. Once all the single player DLC has been spat out I fully intend to start the trilogy again, this time with an evil male Shepherd.