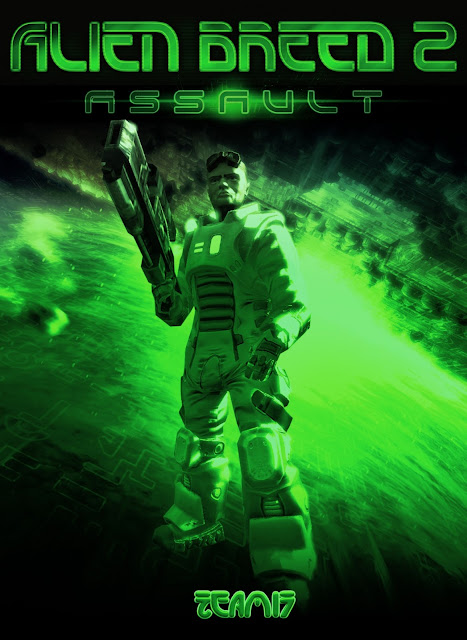 Well the first game in the revamped Alien Breed was called Episode 1 so it is a bit weird that the next game is called Alien Breed 2 and not Alien Breed Episode 2. Again it is an isometric 3D adventure game, it is comprised of five different levels, each one roughly forty minutes long, so for 800 Microsoft Points you get a good few hours.

Episode 1 ended with your character (baldy Conrad) boarding the derelict space hulk his ship the Leopald had crashed into. Assault picks up right where that game ended with you investigating the mysterious ship. It is on a crash course with an icy planet so your priority is to find a way to stop this from happening. Location wise this is nowhere near as interesting as Episode 1. The Leopald was a ship in a state of disaster, everywhere you went you saw explosions, people dying, panic. The hulk on the other hand has been dead for nearly 400 years, there is no one living on it apart from the billions of alien bugs. As such it is not as exciting to explore. Each level barely looks different from the one before, a series of meaningless tasks  are given to you like restoring power to systems, finding key cards, fixing valves. All not too fun. A few sections split up the fetch quests though, a brief escort mission made a nice change of pace while a late game turret section was fun. Story wise you find a lot about where the bugs came from and how they came to be roaming a dead space hulk, again there are nice comic book sequences between levels. some great voice acting comes to the play later on also.

As was the issue with the first game the aliens are just not varied enough, you have the face hugger clones that burst out of egg sacks, then a bunch that all look kind of similar but I did find them easier to identify than the first game. Again the Aliens style scanner on your HUD is the star of the show creating tension when you see the red dots suddenly appear and charge towards you. There is only the one boss in the game but it was quite an epic one for a game that looks like this, reminded me of the end boss from Resident Evil 2. 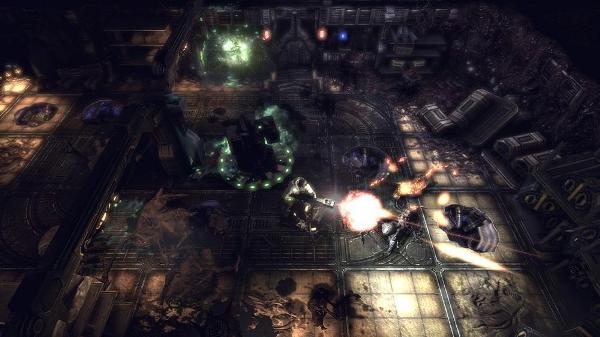 I did enjoy ploughing through Alien Breed 2: Assault, and do want to get the third game to finish the story but it just is not varied enough to be an essential purchase. More of the same really, I will leave that up to you on whether that's a good or bad thing.