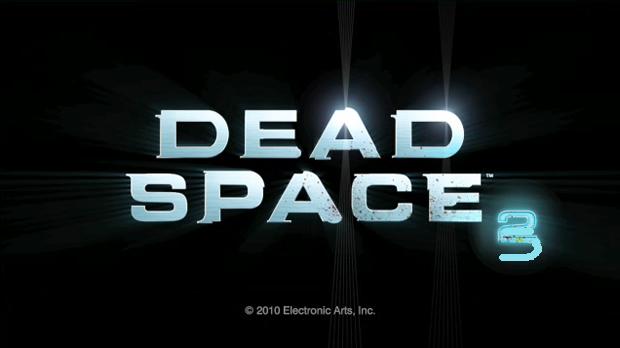 Previewed at E3 the demo of survival/action horror Dead Space 3 left many people worried. The games creators (Visceral) have stated that the heavy action preview didn't reflect the tone of the game well and that they only chose an action section as horror doesn't demo well. That is kind of rubbish as they themselves have previously demoed Dead Space with a very successful horror section. So here are my reasons I fear Dead Space 3 will suck... 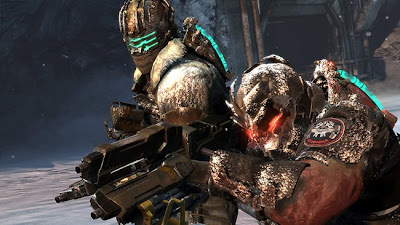 I don't know why everyone is so keen to jam in co-op play into games nowadays. First of all on a personal note I don't know anyone who plays games and so I never get to experience co-op. Resident Evil 5 proved that co-op games just are not scary, with another person comes not only company that far reduces the horror, but also double the firepower. The scariest thing about Resident Evil 5 was how terrible the friendly A.I behaved making battles far more difficult as a result. Visceral promise that you can still play the game on your own without the need for incompetent A.I but that doesn't change the fact that at least plot wise you are going to be lumped round with some jack ass wildly reducing any chance of fear. The Dead Space games were all about the isolation of Isaac Clarke.

2. Cover based shooting against human enemies 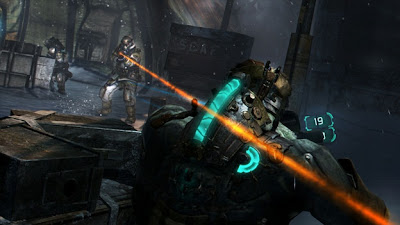 The preview centred on Isaac shooting at humans using obstacles as cover whilst doing so. Gears of War did this very well, but Gears of War is an action game. Dead Space is (again) supposed to be horror. I fail to see how having to fight humans armed with guns can replicate fighting hideous The Thing style mockeries of humans. Sure the usual necromorphs are sure to return but it is worrying that Visceral have decided more action is what the game needs. 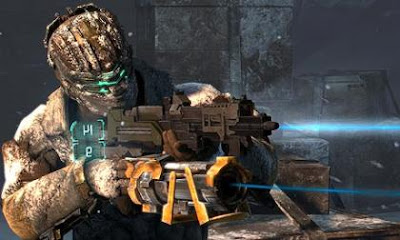 In the first two Dead Space games you could only hold 4 weapons at a time, this led to stressful choosing of which wildly different weapon should be carried around. Each weapon had a secondary function, all very useful. From what i can gather Isaac is now able to carry all the weapons at once with the penalty being that secondary functions have all been scrapped. If you have a tool for every problem you come across this again I fear will reduce any chance of horror.

The Dead Space games have never been particularly scary, but they have been atmospheric. The second game was not as good as the first due to an increased focus on action rather than suspense, and a bigger game world that didn't feel as focused as the ship setting of Dead Space. It was telling that by far the best chapter of Dead Space 2 was the one that visited the ship from the first game. I fear that going further down the action route will completely ruin the series. Resident Evil 5 proved this point, as while that was good it was also lost.

Here's hoping that Dead Space 3 will be another great game, I am just quite worried for the future of the series. Still, time will tell I guess.
Posted by Daniel Simmonds at 04:12