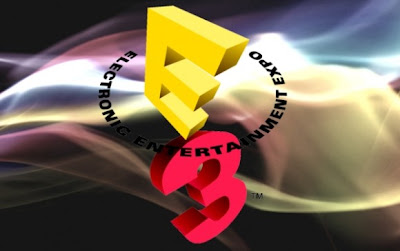 So E3 (the Electronic Entertainment Expo) has been and gone for another year, I noticed there were quite a lot of horror games announced and shown so I have compiled a little list of them all.

Aliens: Colonial Marines - This has to be better than the Aliens Vs Predator game early on in the current gen cycle. The gameplay trailers make it look better at least.  Lots of new Alien types are being created for the game, kinda looking forward to this. 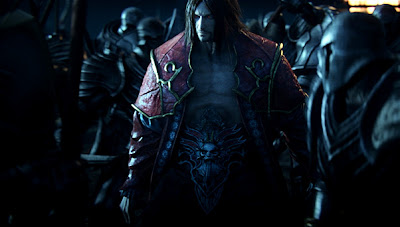 Crysis 3 - Once again set in New York, but this time the City has been covered by a giant dome and has jungle melding with the buildings. Not too excited as it just seems more of the same Crysis 2.

Darksiders 2 - The first game saw you play as War, for this one you play as Death, another cool CGI trailer was shown. If it carries on the Darksiders homage to Zelda then it should be another solid game.

Deadlight - A downloadable zombie puzzle game with a unique look. Could be interesting. 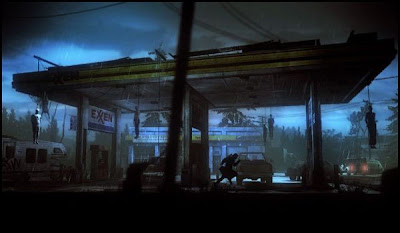 Deadspace 3 - I am hearing some bad things about this game. Early reports say it has gone too far into action, that coupled with the awful news that it is going to be co-op only (going the way of the Resident Evils) means I do not have high hopes for this being remotely survival horror like at all.

DMC - I have never been keen on the Devil May Cry series of games, they have all been too tough for me to get any enjoyment out of. Hopefully this reboot will make things easier for us normals.

Doom 3 - I love, and I mean love Doom 3, so this HD version had already gotten my interest but with the addition of a new 7 level story has made this one I must get! 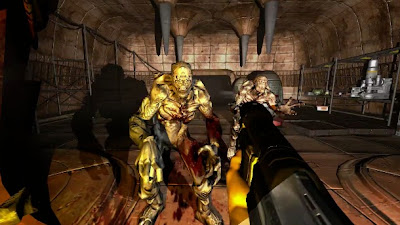 God of War: Ascension - A prequel to the God of War games, it just seems to be more of the same. I liked God of War but have yet to play the others in the series yet so now seems like the perfect time.

Halo 4 - Not fussed about this, no doubt when it goes cheap enough I will get it. More Covenant as well as a new cyborg looking enemy, woo.

Metro: Last Light - Metro 2033 was fantastic so hopefully this one will be too, more Russian post apocalypse goings on. I saw a short live action film detailing a nuke strike on Moscow made for this game, was not half bad. 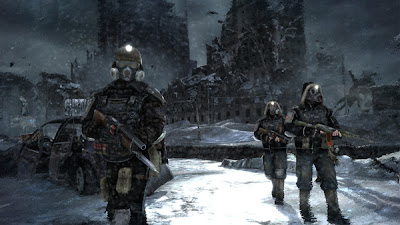 Resident Evil 6 - Yet again co-op but promising to go back to its horror roots.  It certainly looks good but the plot seems as jumbled a mess as always. Not going to lie though, I do want it.

Silent Hill: Books of Memories - For the Playstation Vita this Silent Hill game seems to be a Gauntlet style overhead game. It is playable for up to 4 people and seems to be very action orientated. Don't know what to think about this one.

And there you have it, I am sure I have missed some but it is still quite a list of upcoming horror games. So many games, so little time...

Posted by Daniel Simmonds at 15:49