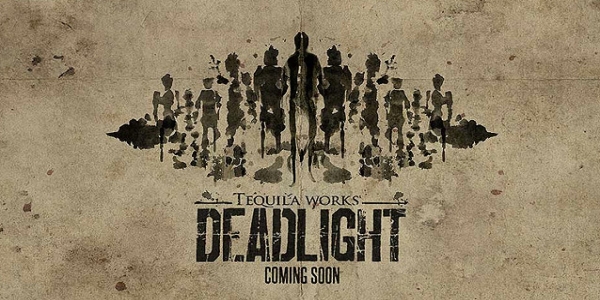 I had never heard of this game until about 1 minute ago, I was watching the downloaded trailers I had stored on my X-Box 360.

The trailer is all CGI and features a weather beaten man standing on a freeway sign while zombies shuffle around beneath him.  The sign starts to give way so the man leaps off it in slow motion. Now using my famed investigative skills I have some more information the sparse trailer does not convey...

The game sounds interesting.  It is set in America in 1986 with the whole population having turned into zombie type creatures called shadows.  One person didn't change and that is the player.  It is described by creative director Raul Rubio as a horror puzzle platformer that has heavy use of physics.

Deadlight is due out this summer on X-Box Live Arcade. Below is the trailer, the version I saw had no voice over and so had more atmosphere than the dodgy gravelly voice provides.