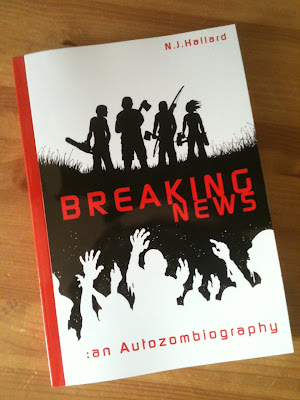 Onto dear old me.  I have rearranged some page elements and created an actual email address for my blog, all damn exciting stuff but it needed to be done.  My email address is therottingzombie@hotmail.co.uk.

I have been playing far too many games lately and not concentrating on other types of horror culture at all.  I intend to watch more horror films as I have a pile by my TV waiting to be seen, plus I am feeling the urge to watch some classics (The Evil Dead is calling to me, mostly it's just saying "dead by dawn! dead by dawn!" but has also been telling me to re watch the legendary trilogy). 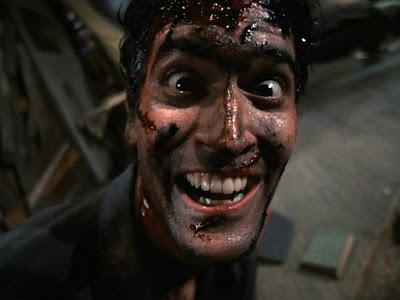 Always plenty of horror videogames to play such as Croc: Legend of the Gobbo's...oh actually that is a kiddy 3D platformer (hey it is fun!) but Fallout is always waiting and the fun FPS Redneck Rampage is giving me some pleasure.

My next book I am to read is going to be a collection of Stephen King short stories, and I am over half way through Shock Horror Issue 5.  Weather sure is humid at the moment...
Posted by Daniel Simmonds at 05:58