General Update for May 2011 - May-hem Edition 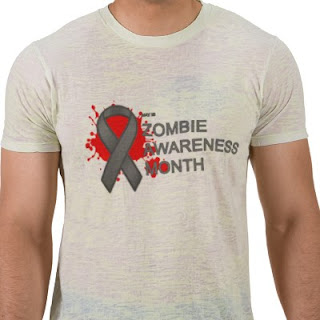 Another month, another general update, apparently May is zombie awareness month. I still need to find time to update as much as I would like, I would like to do a post at least once every couple of days, rather than 2 or 3 posts a week!

Insidious is at the Cinema at the moment, from the director of Paranormal Activity.  The film sounds quite similar to Paranormal except that this time a young boy is haunted rather than a house.  I shall be seeing this on Thursday 5th, the trailer was not great but having spoken to people who have seen it I think it may be good. 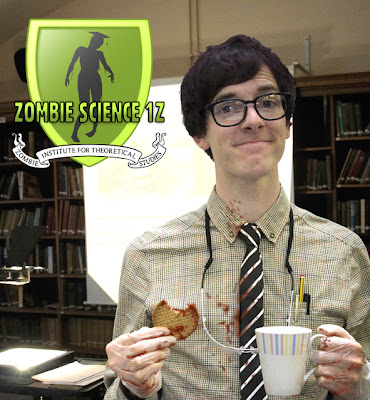 I am currently reading two books, the first titled 'Zombies' is an anthology of short tales that has been quite interesting so far (am at around the half way point).  The tales are not that different to the usual format but are well written.  The second book I am reading is 'Zombie Science 1Z' by Dr Austin.  The book set out like a University coursebook mixes real medical facts with humour to good effects.  Both of these books shall be reviewed soon (ish).

I have gotten back to the world of New Vegas in Fallout: New Vegas. Having recently completed the games first DLC 'Blood Money' a review of that will be forth coming.  My main problem with the main game is the faction system that blocks off entire missions based on various groups opinions of you.  For a completionist like me this is annoying as I want to do all the missions the game has to offer!  Other games I am currently playing include the boring Puzzle Quest 2 (features zombies!), Final Fantasy XIII (at the mid-way point, apparently the game should get better!), and Burn Zombie Burn that is kinda dull. 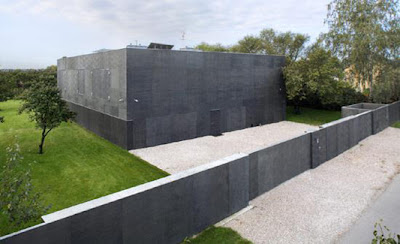 So that's another months update; exciting times.  Oh yeah, my sources have discovered the location of the worlds first purpose built zombie proof house just outside of Warsaw. I shall be covering that soon!
Posted by Daniel Simmonds at 10:00