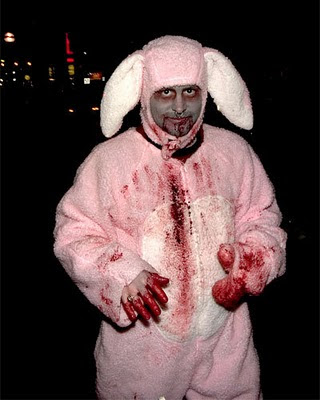 A late update for the month of March as my life has got quite busy lately. Unfortunately I am still not working so my finances for horror are looking grim (quite appropriate!).

On the video game front I have just completed Dead Space 2 and have to say it is quite excellent even if it feels a little bit more disjointed than the first one, a review will follow within the next few days.  Dragon Age 2 has been released now but I shall wait until it goes down in price drastically before getting that as I have read some mediocre reviews of it.  I still have Deadly Premonition, Fall Out: New Vegas, Puzzle Quest 2 and Final Fantasy XIII to finish up and have started on the decidedly bizarre first person adventure game Zeno Clash.  I recently played through Deathspank 2: Thongs of Virtue and while it is a decent game I don't feel it warrants space on here as despite featuring various monsters, skeletons and ghosts has a less fantasy setting this time around. 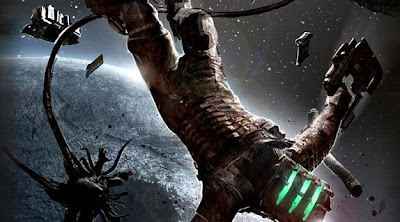 There are quite a few horrors at the cinema that I have missed mainly due to lack of time and the fact that petrol is so damn expensive that it is a mission just to get to the cinema (it is the other side of town from my house).  I really need to start making more of an effort to go!  Still I have a million horror films at home I have yet to watch.

On the book front I am still struggling through the snore inducing Intensity by Dean Koontz, over half way though the blasted thing now, the main character has been captured by the lame killer so hopefully something exciting will happen now? 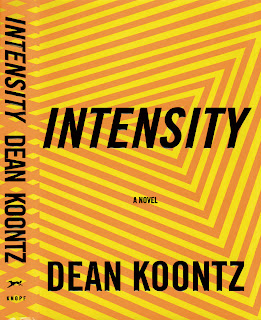 Stick around on this blog as I at least update regularly even if my writing is not that great (or dare I say it interesting!)
Posted by Daniel Simmonds at 05:59