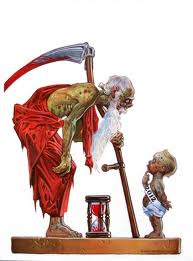 A bit of a late general update but happy new year regardless.  I hope this year to be a good one for my blog and hopefully a good year for horror!  I guess it doesn't matter if it is a bad year as I have decades of horror I have yet to review.

I don't know what films are to come out at the cinema this year, obviously recently there was Season of the Witch though that was quite average.  I intend to go back to visiting the cinema weekly so if there are any horrors I will catch them!  On a side note I saw The Green Hornet the other day, it was really good so I recommend that.  I got over 20 horror films for Christmas so I am sure that as the year progresses they will all end up being reviewed. 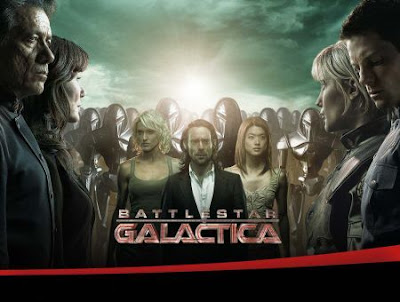 I am near the end of Battlestar Galactica Season 3 now, while it is not horror it does have some elements of that, also I intend to see the rest of Supernatural this year, a most excellent show.

I am currently playing through a few review worthy games.  On the PS3 I am currently playing Burn Zombie Burn and Final Fantasy XIII.  The former is an ok game, it has grown on me I will admit, while the latter is a fantasy role playing game and so may get a small mention based on the various monsters I am sure I will encounter during the game.  On the X-Box 360 I am playing Fallout: New Vegas, Dragon Age: Origins, Deadly Premonition and Puzzle Quest 2.  Only Deadly Premonition is an actual horror game but the other 3 all have had zombies make appearances in them, especially Dragon Age which is packed to the rafters with zombies, skeletons, and currently Werewolves. 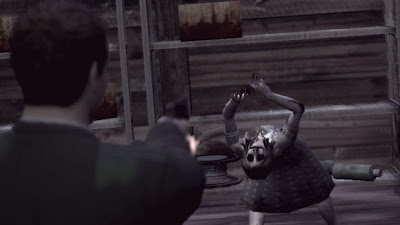 Shock Horror magazine is sure to continue for at least this year so I will be reviewing those as and when I read them.  I have quite a few horror novels on my to read list.  I am currently reading Dean Koontz's Intensity; a book a girl who has gotten herself trapped in a serial killers camper van.  I have a load of zombie compilation books to read as well.

I have plenty of material to write about so fear not loyal reader (readers? heh), I just hope I update as regularly as I should and resist the urge to be lazy.
Posted by Daniel Simmonds at 06:57