General Update for the Month of December 2010 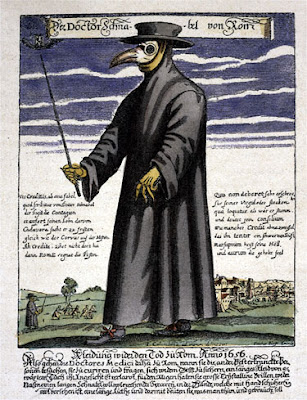 I said when I became jobless that I would write this blog more regularly, yet it should be apparent that the opposite is in fact true, and I seem to hardly ever update it.  I'm not quite sure why this is, though for the last week at least I have been struck down with the Plague (well a cold actually, but Plague sounds more scary, and Gothy)

I am still reading Issue 2 of Shock Horror magazine, so far has been real interesting.  You can now subscribe to the magazine from the main website, so I may do that.  Issue 3 out any time soon has Rob Zombie as the main feature.  He is my favourite Film Director, plus his music is ace!  I was up in my room and discovered a coffee table style light reading book on zombies I didn't realise I had, so that will make for a easy blog post! 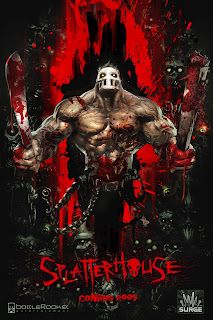 Splatterhouse has recently been released for X-Box 360 and Playstation 3.  It is what appears to be a very bloody and cheaply made action brawler.  Despite getting very average scores I really want it, I loved the original 3 games.  Incidentally the 3 original games are included as unlockables in the game.  Despite owning Splatterhouse 1 and 2, Splatterhouse 3 is like gold dust, so for that reason alone I want the game!  Am 24 hours into Fall Out: New Vegas, and the game is quite good with DLC on the way.  As always there is like a billion new Zombie X-Box Indie games, as well a cool looking zombie shooter on PSN called Dead Nation (at £10 it's too rich for my unemployed blood)  I have started playing a Zelda style game called Nier on the 360 in which a man roams a post Armageddon fantasy land battling monsters in search of a cure for his young Daughters terminal disease.  Has quite a sad doomed tone to proceedings.

I missed a load of horrors at the Cinema, for that I apologise, no good of me, along with being too miserable to go to Day of the Undead I'm not doing too well on the film front.  Christmas is always a good time for horror, I may well do a recap of the top horror related Christmas films.
Posted by Daniel Simmonds at 13:06