KettleHell - My idea for a Horror film 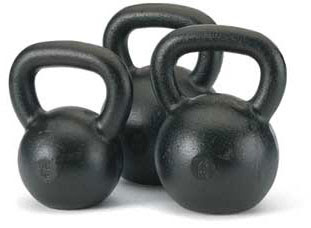 Recently I have started to lift weights.  My favourite type of weight to lift is the Kettlebell.  I love swinging that thing up into the air and back down!  When I was thinking about it the other day I suddenly had the idea of a horror film pop into my brain pipes.

In KettleHell an unknown killer is going around a College Campus slaughtering victims via Kettlebell.  Each succesive victim is discovered to have been murdered via a heavier Kettlebell than the last.  A Detective is on the case, gradually he works out who is responsible, and the whole thing ends in a abandoned warehouse at night, rain slashing down.  The KettleHell Killer (as he comes to be known) gets in an almighty fight with the Detective.  Both are armed with Kettlebells and as they swing them at each other sparks fly off as they connect, and lightning punctuates the sky.  Finally the Detective is down.  The killer stands triumphant, Kettlebell raised above his head, ready for the killing blow.  The floor of the warehouse suddenly collapses under the weight of the killer and his 30 pound killing tool, he plunges down landing in a heap as boxes and boxes of kettlebells fall through the hole on top of him.  The killer is dead! As the camera goes towards him (after the Detective has done his whole fake ending thing) a hand thrusts out of the pile of Kettlebells, clutching a 40 pound Kettlebell, with the words KettleHell written on the weight! Cue credits. 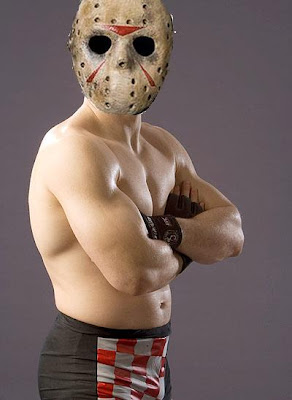 I was thinking that I could get a current UFC fighter to play the part of the killer.  Sportsmen are always branching out into film.  For this film I was picturing Mirko Cro Cop as the killer.  Story could be his son was killed by the College Jocks or something.  The part of the Detective I was thinking could be played by Carlos Condit, he would look the part in a big raincoat, and with an ex wife, and a drinking problem.

Each of the kills would be exciting to see.  A chase sequence between the KettleHell killer and his female victim would end with a Kettlebell flying horizontally across the screen.  A large cracking noise as the Kettlebell hits the spine of the person he is chasing, close up of the shocked face as the girl falls to the floor.  Another kill via Kettlebell into the face, crushing the features, sending the poor victim (in this case a lecturer) out of a 2nd storey window.  Cuts to a ground shot of the man crashing into a heap, Kettlebell embedded in his face. 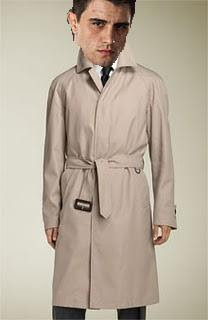 This film needs to be done! I amaze myself with my great ideas sometimes!
Posted by Daniel Simmonds at 03:31