The first (and most foolhardy) is the battler, the person who wants to get out on the infected streets and kill, kill, kill.  The second (and very sensible) type is those who would rather 'hide' away from the zombie masses, ready for the day they can leave their safe house and reclaim the World.  I fall into the second type of Survivor. 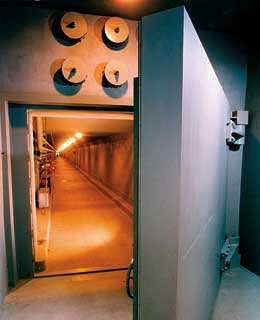 My ideal place of safety would be a vast underground complex, a nuclear bunker, but with all the conveniences of modern life.  I would want around 100 people with me I think.  Firstly for company, but also for usefulness.  I would have a medical wing in which Doctors and Nurses would work.  These would be completely sterilised, and have to be white rooms with bright ever lit lights. 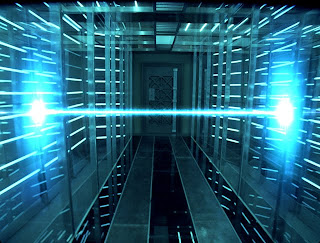 I would have my own replica mansion built underground, perhaps in a cavern.  The mansion would be for my own personal use, and friends.  It would be designed in a Victorian style, with its own generator, as well as private cinema, and gym.

The underground complex as a whole would have various generators to ensure we had power at all times.  I would have a military/science wing.  In this there would be ultra modern equipment, as well as a missile silo with which I could direct missiles to any point in England. 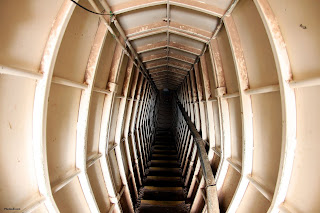 I would have a underground train service, linking my base to friends underground complexes, with very ample security measures..  I would employ a train driver, as well as competent miners to expand my base.

Part of the complex would be devoted to vast warehouse, stocked with billions of canned goods, medical supplies, and other essential items.  I would have warehouse workers and their families stationed here.

Out of my giant underground base would be an almighty Tower, as tall as a skyscraper, but only accessible from my base through heavy security doors.  On top of the Tower I would be able to get fresh air, as well as have vegetable patches, and a tennis court. 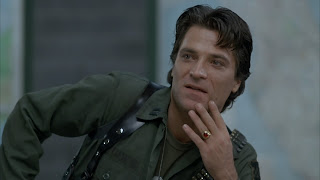 I admit I would have a throne room, and a cool throne for me to sit at, along with red carpet.  It would be cool down in my base.  We would be able to sustain ourselves for years.  This all seems as bit unlikely to anyone reading this, and yes, I admit it is, but survival by avoidance is the best way to avoid the zombie threat I feel!
Posted by Daniel Simmonds at 11:47