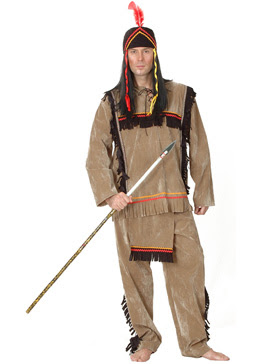 I don't have an i-phone, I do know a man who does though.  I have finally managed to bully him into writing me some reviews of zombie tastic i-phone games.  So without further ado, I give you the Ancient Red Indian Zombie by the name of Spirit Walker. 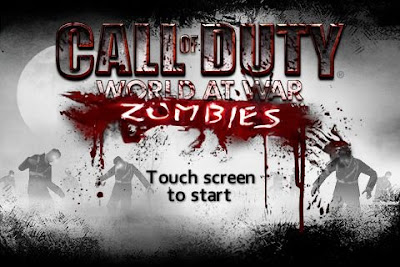 The games are playable with well implemented touch screen controls, and more than anything remind you how much fun the original versions are.  Of course touch controls cannot make up for a control pad, but they do their job well enough.  Zombie 1 features the maps 'Nacht der Untoten', and 'Zombie Verruct' while Zombie 2 features 'Shi No Numa'. 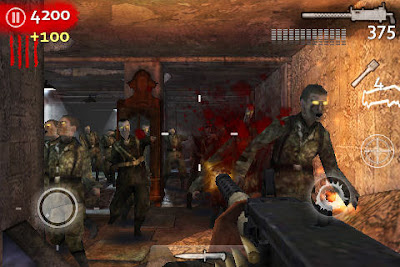 All maps are a like for likeness with the console counterparts, but of course don't feature the same level of graphics. It features multiple control formats.  The accelerometer whilst a good idea doesn't really enhance gameplay enough to make it a viable option.


Conclusion: A good game and a nice reminder of the awesomeness in the console version but will never be the same as playing the real thing and is undoubtedly more frustrating
Posted by Daniel Simmonds at 07:54