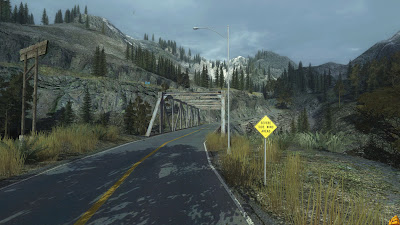 Bright Falls is a six part webisode series that is a live action prequel to the X-Box 360 and PC game Alan Wake.  Each of the six webisodes is about 5 minutes in length.

A reporter heads to the remote Town of Bright Falls to interview a man there for an article he has been commissioned to write.  While there he starts to increasingly have blackouts and is unable to remember anything that happened while blacked out.  Several times he wakes up in the woods, coated in some clay type substance.  Realising that something strange is going on with him, and that he is for some reason unable to leave the Town of Bright Falls he enlists his ex girlfriend to get him out of the Town. 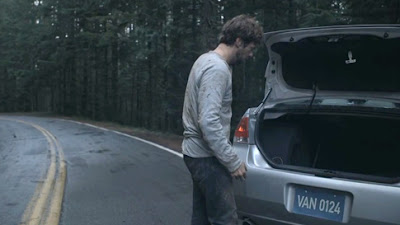 Despite only being 30 minutes long in total there is quite a lot jammed into this small series.  Bright Falls has obviously been influenced by the amazing David Lynch TV show Twin Peaks.  Everything from the setting of a remote Town, to the mellow music brings memories of that show, as does the Towns people who all appear to be eccentric and odd much like Twin Peaks characters. The reporter spends a lot of his time at the local Diner; again another nod to Twin Peaks.

Many of the Towns folk have gone slightly psychotic, in particular destroying lights, and having a painful reaction to light. Again this is key to Alan Wake in which he must first stun enemies with lights before he is able to dispatch them. 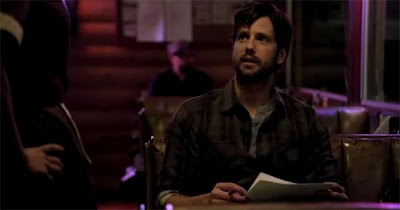 The webisode series ends with Alan Wake and his wife driving into Town and discovering a car crash.  I really hope that this is the way the actual game starts, that would be cool.  I really want to play Alan Wake, when it is cheaper I shall do so.  The webisode series is of a high quality, and well worth watching for free either on the Internet, or downloaded from the game videos section on the X-Box 360 Dashboard.

Posted by Daniel Simmonds at 15:05