Christmas is coming and the geese are getting fat, the chainsaws are revving, so here's my top 5 Christmas films in a turkey bap...God... 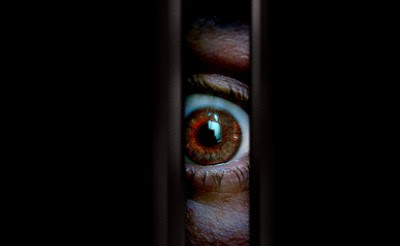 One of the very first slasher films. This sees a house full of young women at Christmas being killed off one by one. It is original in that the killer is never shown. All you see is the killers eye looking through keyholes in doors, and the killers perspective of the murders. Also contains a nice twist ending, and a play on the urban legend of the threatening phone calls being made from within the same house they are aimed at. 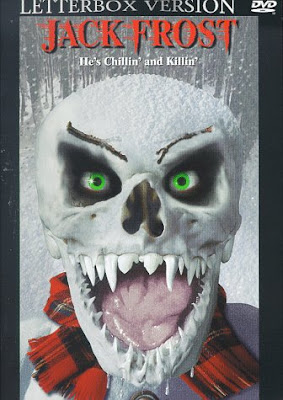 A very funny slasher film with a difference. A killer on death row is being transported to another prison when the van he's in crashes. He lands in some toxic waste and is transformed into a Snowman! He causes havoc around a small snowy town killing the towns inhabitants via Christmas themed methods (Seem to recall him strangling someone with Christmas lights).  Like Freddy Kruger he is constantly wise cracking. Very entertaining, just avoid the utterly dreadful low budget sequel. 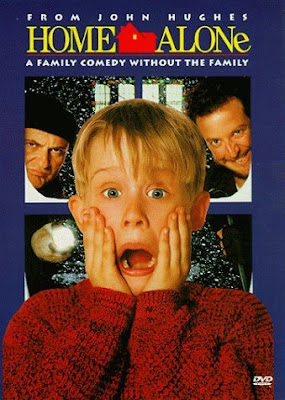 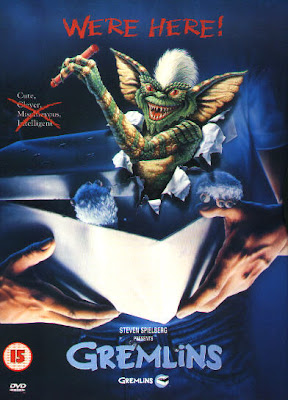 Both this and the sequel are classic films. While the second descended into farce this stays mostly comedic horror. The gremlins (created when a Mogwai called Gizmo gets wet) rampage around a small American town, and are genuinely scary in places, and murder quite a few people. A little known fact is the original plot for this film was much darker, with the main character's mother actually stabbed to death by the Gremlins early in the film. 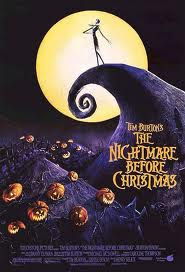 While incorporating both Halloween and Christmas themes it is more a Christmas film, with many songs about Christmas, and the main plot revolving around the event. A fantastic Tim Burton stop motion film.

Of course the very best non-horror Christmas film is the mighty Batman Returns.
Posted by Daniel Simmonds at 07:27