Ho Ho Ho, and Merry Christmas. Couldn't find me video of Home Alone, so missed out on some classic Christmas Horror.

Below is my list of the top 10 Horror Videogames of 2009. I will try and keep it focused on games that came out this year, but will also include some I played for the first time this year which may have come out earlier. 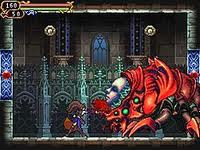 This is a cheeky choice, as I only brought it today, and have played about an hour of it. I absolutely love the Metroidvania style of the handheld Castlevania's, so know I will love it, and so far it is good, with cool bosses, and the same old cast of monsters. 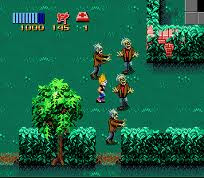 This finally came out on the Virtual Console after years of rumour, come out fittingly on Halloween. I owned this on the Megadrive as a child. It is a good game, with ace music, but not as good as my rose tinted specs remembered. 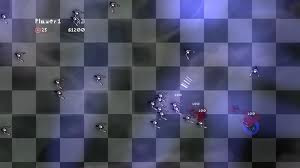 I have the spelling wrong in this title I'm sure. There are many many Zombie Indie games out now, but this was the 1st (Well 2nd after a Pac-Man style Zombie one). The game is a twin stick shooter which sees you fending off waves of Zombies, Pixel Blocks and Blobs of Goo while an insane song is played. Very well made, and the best of the crowded Indie Zombie games. One day I must do a proper review of them all. 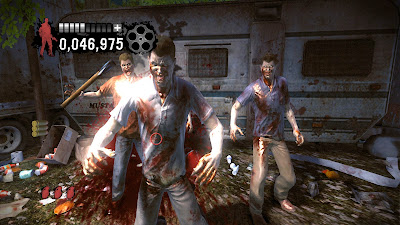 An original House of the Dead game with a fantastic Grind house style to it. Mature if you count lots of gore, and amazing use of the F-Bomb as mature. The locations are varied, but slightly let down by really easy bosses, and dare I say it - too many zombies, and not enough other types of enemy (In fact I don't think there are any other enemies other than zombies. 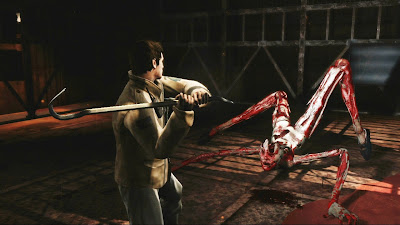 I have wanted to play this game for the longest time. Having done so now there's just something about it that isn't fresh. It is a good game, but very Silent Hill by numbers. The graphics are the best they have ever been, but they just look too clean and crisp, and not grimy like they need to be. 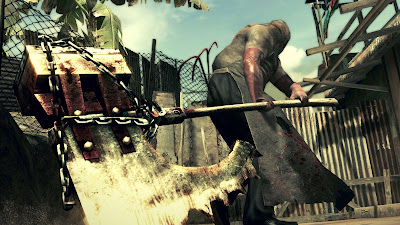 I was so unsure about this game that I actually rented it at first rather than buy it. While I missed out a lot due to having to suffer the awful A.I partner rather than a human I was pleasantly surprised by this. Definitely not a horror game, it has mutated too much for that, but as a Resident Evil game it was good mainly for all the story, and cool Wesker moments. 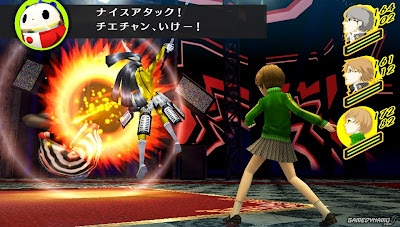 Another game I had wanted to play for ages. This is a RPG like no other. Playing as a young man you enter a TV and battle strange creatures at night, while attending School during the day. A fantastic soundtrack, and intriguing story revolving around strange murders. Only a small way into the game (About 15 hours) but I feel it's going to stay good. UPDATE: It lasted me 90 plus hours, was fantastic! 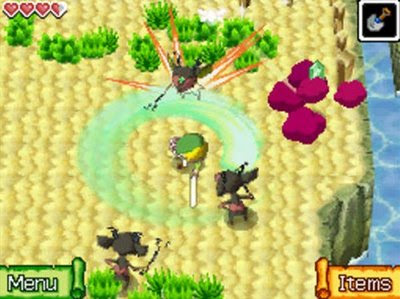 I got this as it was cheap. I have never been keen on the Zelda games, too much similarity. This was a really fun game though. Very easy, but addictive, and cute. Amazing boss battles, and the touch screen controls worked real well. 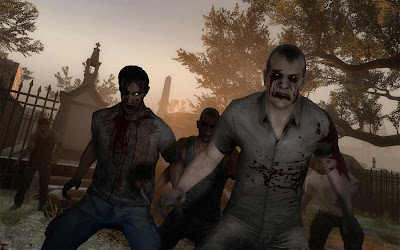 I had no intention to get this, but then did anyway. Improves on the first in every way. The introduced Melee combat makes the game feel totally fresh compared to the original. Some fantastic missions (The rain level for instance). Again I just wish I had people to play it with. 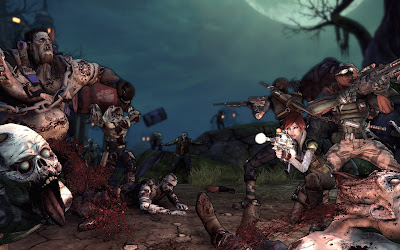 This game is so addictive! A fantastic MMO style first person shooter RPG, like an arcady version of Fallout 3. It is included in the Top 10 Horror games of 2009 as the first DLC is very heavily Zombie based. Taking place on a dark mysterious island. There are an insane amount of zombies in this game, I very nearly got zombie fatigue. A very very very good game, it will suck your life away!
Posted by Daniel Simmonds at 13:42