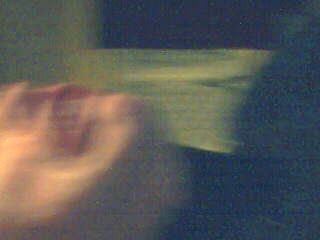 Because I am cool I keep lists of every single book, game and film I read/play/watch. As it's coming to the end of the year I will be doing lists of my top 10 horror themed stuff. Look out for that over the coming few weeks!

I mostly read books about the two world wars, so I am not sure if that particular list will be able to have 10 entries. As for films and games though I have more than enough to fill up those. This year has been the very worst of my life, yet on the flipside has been a good year for my blog. Heres hoping that next year will be better, and that horror and zombies continue to reign supreme!

P.S: I will be doing a Top 5 Christmas Horror films list very soon also, I think I can think of 5 Christmas based good films!
Posted by Daniel Simmonds at 14:13