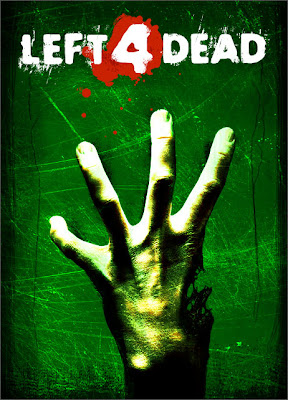 I put off buying Left 4 Dead for the longest time. Having no friends means I would have to play online with complete strangers. A game where you fight cooperatively to survive a zombie apocalypse was too big a draw, so I gave in and got the game.


The idea of the game is fantastic, just in theory it is terrible. I can see it would be utterly amazing playing cooperatively with friends, however playing online with strangers is no fun at all. Half the online people I play with are utterly silent. It's hard to work as a team when everyone is not talking. Then you get the horrible idiots which plague X-Box Live. Case in point; I tried to play a Versus mode yesterday. The team I was with were the humans first. As soon as the game started someone on my team turned round and shot me until I died, for no reason whatsoever. That's happened so many times, as has being kicked. 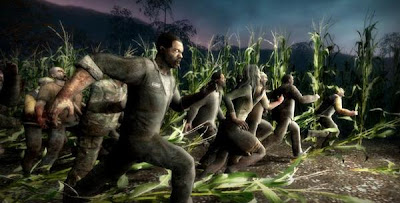 As far as I can tell to be the Tank equals getting kicked. I have yet had a game where upon becoming the Tank I have not briefly been voted off the game, I do not know why. I don't trash talk, I am a good player when given the chance, I help my team mates out, and don't act recklessly, yet I am always getting kicked out of games. The few fun experiences I have had with the game is late at night when more Americans play. They actually try and play the game, rather than act as if it's a free for all.
I thought I would dislike the game, and I really do, it is ruined by complete scum. I know if I was ever to play the game with friends it would be a fantastic game, but let's face it; there's more chance of Hell freezing over than that happening.