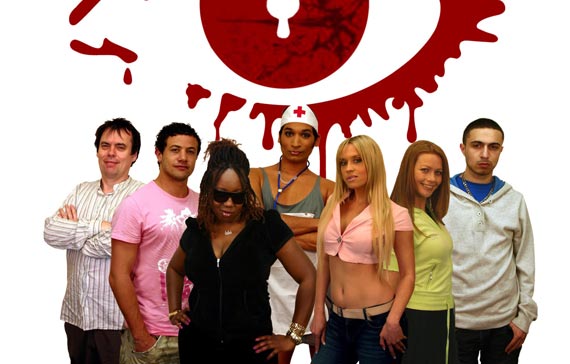 Whew, just seen the last episode of Dead Set, it was fantastic! I knew what happened in it, as a friend had explained to me in detail as I was unable to see it on the Friday it showed. The episode was everything I had hoped it would be. For once I wont ruin much, other than to say it is possibly the best episode of the series!


It is a fantastic end to a series that seemed to arrive completely out of the blue. I knew about it about a week before it began. I had no interest until I discovered I now have E4. Damn worth getting on DVD.
Posted by Daniel Simmonds at 11:59